There a few pure goal scorers in hockey and luckily for the Kamloops Blazers they have one in Logan Stankoven. In his rookie season with the Blazers the 5th overall selection from the 2018 WHL Draft lit the lamp 29 times nd chipped in 19 assists for 48 points. Projected to be a first round pick in the 2021 NHL Draft, Stankoven spent this offseason working on his speed in hopes that is the missing component from his game. 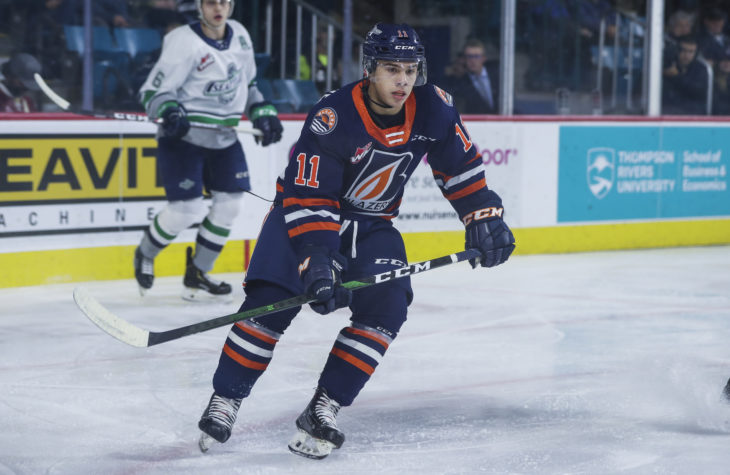 Brock Gould has seen the entire WHL in his three years in the league. Starting in Victoria, moving to Moose Jaw and now landing in Portland the six foot five goaltender from Colorado Springs joins one of the top teams in the WHL. Originally selected 170th overall at the 2016 WHL Draft, Gould has amassed a 14-30-5 record in his career. 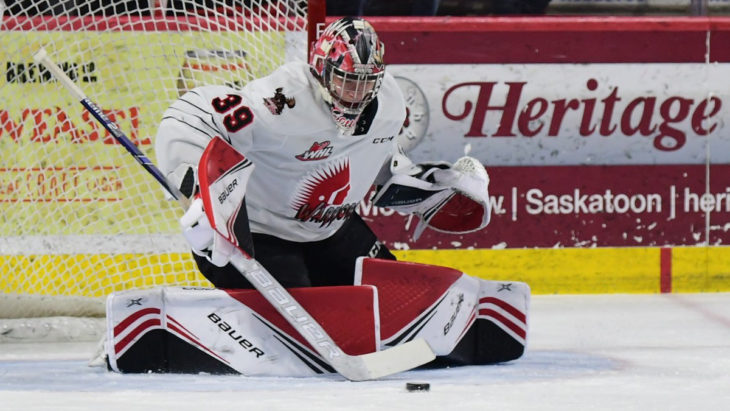 Floppy tongues and a hard shot is how you can find Eric Alarie on the ice. The second year forward for the Moose Jaw Warriors had a strong start to his WHL career scoring seven goals and 21 points. This season the Winnipeg native will be asked to shoulder more of the offensive load for the Warriors when they get to the Hub in Regina.