Episode 29 of the WHL Podcast dives into a look forward with three second-year WHL stars as we hear from Nolan Allan of the Prince Albert Raiders, Jake Johnson of the Regina Pats and Craig Armstrong of the Prince George Cougars.

In 62 games last season Allan scored two goals and six assists for eight points, helping the Raiders secure a East Division Pennant. The third overall selection from the 2018 WHL Draft flourished in his first season in the WHL becoming a stalwart for the Raiders. Veterans Zack Hayes and Kaiden Guhle helped Allan develop his game as he look to become the next Raider defenceman drafted to the NHL. 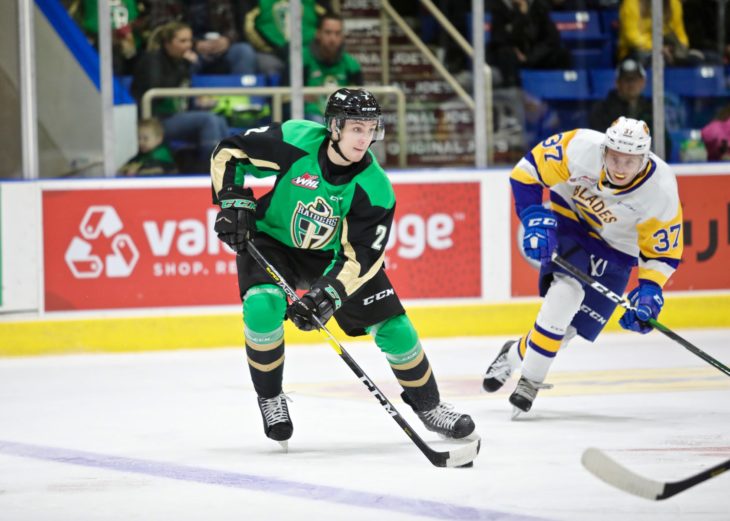 Born in Ontario and raised in Arizona, Jake Johnson of the Regina Pats is one of the few 10th round WHL Draft picks to make the league at 16 years old. The smooth skating defenceman tallied two goals and six assists for eight points in 58 games during his rookie campaign in the WHL. With the addition of Connor Bedard to the Pats this season and Johnson likely to see increased time on the power play; there is a good chance he might see his name off the board early at the 2021 NHL Draft. 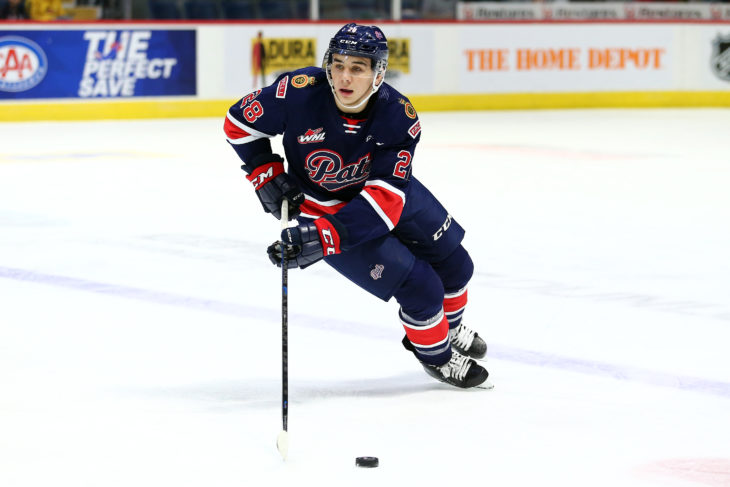 Originally selected ninth overall by the Prince George Cougars at the 2018 WHL Draft, Armstrong is among the group of top prospects the Cougars have been acquiring over the past several seasons. In 62 games he scored one goal and six assists for seven points along with 25 penalty minutes. Undersized but not faint of heart, Armstrong is looking to increase his production and consistency during the 2020-21 season. 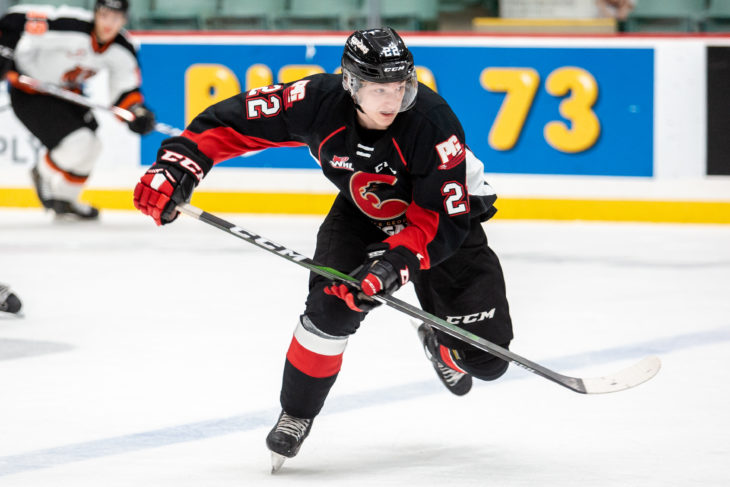