Episode 16 of the WHL Podcast brings about a former WHL play-by-play voice as Joey Kenward – now of Sportsnet 650 Vancouver – joins the show. We close the pod with an appearance from Hunter Mayo, the latest to be featured in our ongoing WHL Next Generation series. 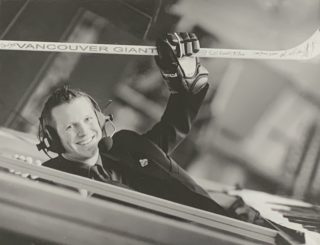 The former play-by-play voice of the Swift Current Broncos and Vancouver Giants, Kenward was also a host for WHL on Shaw TV. Born and raised in B.C., Kenward previously spent time at TSN 1040 and has become a fixture within the Vancouver Canucks media landscape in recent years.