Episode 15 of the WHL Podcast is excited to welcome Sportsnet’s Tara Slone to the show to discuss the history of her career and get some insight on her latest program – Top of Her Game. We wrap up the program with the second segment in our ongoing WHL Next Generation series by chatting with Portland Winterhawks prospect Kyle Chyzowski. 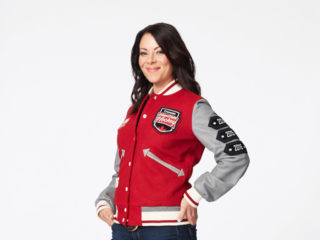 As the co-host of Sportsnet’s Rogers Hometown Hockey, Slone has enjoyed six seasons as one of the faces of one of Canada’s most popular sports programs. Prior to her broadcasting career, the product of Wolfville, Nova Scotia, was a Juno Award-nominated rock star as a member of the band Joydrop. She spent five years in Calgary as the host of Breakfast Television on Citytv Calgary.

In 2020, Slone became the face of the newly launched  Sportsnet docuseries Top of HER Game, which focuses on women’s rights through interviews with female athletes, builders, and executives. 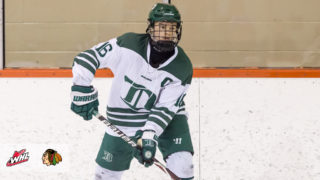 A product of Surrey, B.C., 16-year-old Chyzowski was a third-round selection (58th overall) of the Portland Winterhawks in the 2019 WHL Draft. Chyzowski is currently with Delta Hockey Academy U18 Prep of the Canadian Sports School Hockey League while he waits for WHL Training Camps to get underway in late December.