WHL Next Generation is a multi-part series highlighting a handful of the future stars of the Western Hockey League. From first-round bantam draft picks to later-blooming selections, get to know the names of players set to establish themselves as the newest crop of exciting talent to grace the WHL. From November 2 through January 6, hear directly from the incoming rookie class of 2020-21. 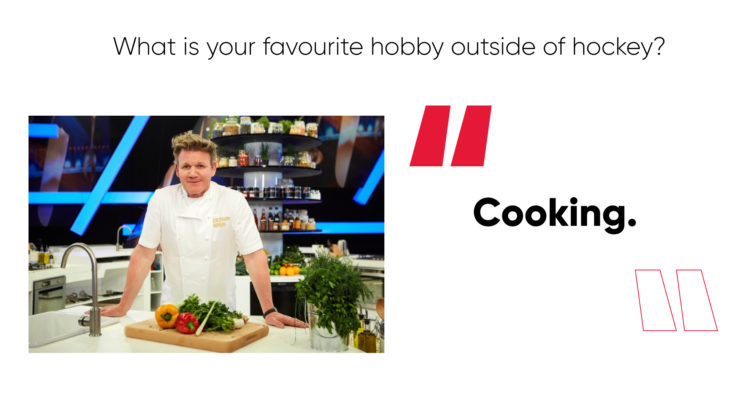 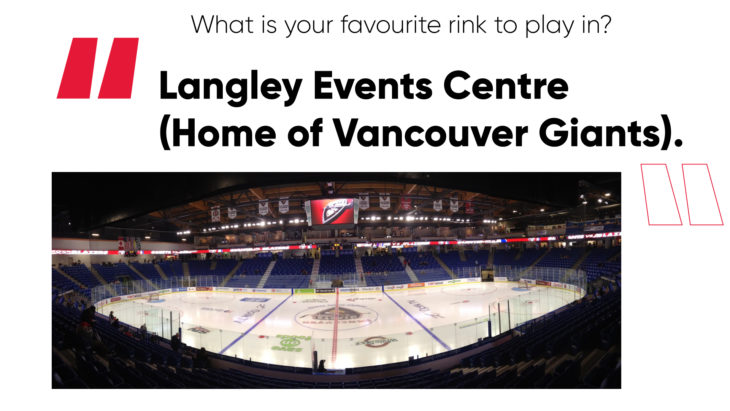