There’s still plenty of road left ahead in Brandon Carlo’s hockey career, but the 23-year-old defenceman for the Boston Bruins has already set a strong example for American-born players playing in the Western Hockey League.

It all began at the 2011 WHL Bantam Draft. Waiting until the 214th-overall selection, the Americans chose the Colorado Springs, Colo. product. The low draft positioning didn’t deter either side from forming a positive connection, with Carlo becoming a mainstay on their blue line between 2013 and 2016 and a source of pride in the present and future.

After captaining the Colorado U16 Thunderbirds in the 2012-13 season, Carlo would join the Tri-City Americans for the 2013 WHL Playoffs. He made an instant impact in his WHL Playoffs debut, scoring his team’s only goal on March 22, 2013 against the Spokane Chiefs.

Returning to the Americans for the 2013-14 season, Carlo displayed promising skills as a rookie. He recorded an assist in his regular season debut on September 21, 2013 and tallied 13 points (3G-10A) in 71 games. He’d later score his first WHL goal in the regular season on December 7, 2013 against the Prince George Cougars. He also added goals against the Seattle Thunderbirds on December 17, 2013 and against the Chiefs on March 1, 2014.

In a five-game series defeat at the hands of the Kelowna Rockets during the 2014 WHL Playoffs, Carlo recorded a single assist.

Noted more for his defensive skills on the blue line, Carlo opened the 2014-15 WHL Regular Season with back-to-back multi-assist games. His first goal of the season on November 15, 2014 stood up as the first game-winning goal of his WHL career. Finishing with 25 points (4G-21A) in 63 games, Carlo set new career-high totals in goals, assist, and points as the Americans moved back above the 30-win mark.

Carlo’s strong play attracted attention by USA Hockey for the 2015 IIHF World Junior Championship. Posting a single assist through five games, Carlo represented the Americans as they advanced to the quarter-finals at the tournament.

His rising profile also earned Carlo an invitation to the CHL/NHL Top Prospects Game that year in St. Catharines, Ont., where he was the first player from the Americans to make an appearance since goaltender Carey Price in 2005. To date, he’s one of just nine players from the Club to appear at the game.

After another WHL Playoffs appearance in 2015, Carlo was taken 37th overall by the Bruins at the 2015 NHL Draft.

It was just a matter of months from that point until the Bruins signed him to an entry-level contract and he returned to the Americans for one more campaign in the 2015-16 WHL Regular Season. Though he appeared in 11 fewer games than he had the season before, Carlo still posted career-best totals in assists and points with 27 points (4G-23A) in 52 games.

He also represented his country for a second time at the IIHF World Junior Championship, tallying four points (2G-2A) in seven games at the 2016 edition of the tournament. His second assist of the tournament proved to be a key point as he had the primary marker on the game-winning goal in the Bronze Medal game. He also scored later in that game to help cement the victory.

Closing out his WHL career that season, Carlo recorded 65 points (11G-54A) in 186 WHL regular season games. He also added three points (1G-2A) in 14 WHL playoff games. However, it was his defensive skills on the backend that made Carlo a standout.

After a brief eight-game experience with the American Hockey League’s Providence Bruins at the end of the 2015-16 season, he made the permanent jump to the NHL for the following season.

Since then, Carlo has become a defensive mainstay in the Bruins’ lineup. He’s also found his offensive touch with 51 points (12G-39A) in 297 NHL Regular Season games. He also added four points (2G-2A) in 24 games during their run to the Stanley Cup Final in 2019.

He currently ranks seventh in scoring among defencemen from the 2015 NHL Draft and ninth among all skaters in games played as well.

As his game continues to grow with the Bruins, he’s set a positive example for the Americans and for players south of the 49th parallel. 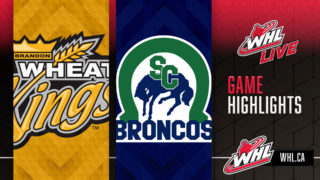 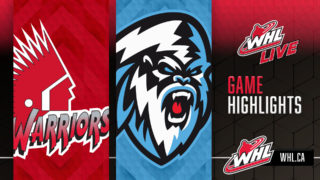 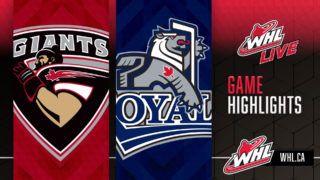 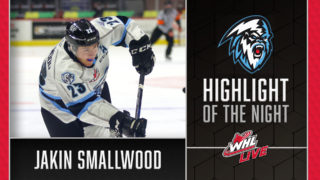 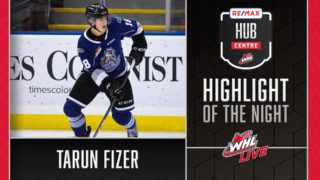 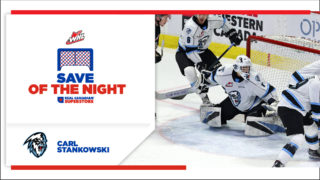