The Saskatoon Blades have acquired 2000-born forward Eric Florchuk from the Victoria Royals in exchange for first-round picks in 2019 and 2021, as well as a fourth-round pick in 2018.

“Players of Eric’s quality who are in their draft year do not come available very often,” said Colin Priestner, general manager of the Blades, in a team release. “We are extremely excited to add him to our emerging group and he will be a top-end talent for us to build around over the next three years.

“He has played extensively with Kirby [Dach] and Chase [Wouters] and we feel this is a major piece to our goal of building a championship team.”

Florchuk – a 6-foot-1, 173-pound product of Fort Saskatchewan, Alta. – played minor hockey alongside Dach – the Blades second overall selection from the 2016 WHL Bantam Draft. He also skated with Blades forward Wouters at the 2016 World U17 Hockey Challenge, where they won silver as members of Canada Black.

Named to the rosters for the upcoming Sherwin-Williams CHL/NHL Top Prospects Game on January 25, Florchuk has been identified by NHL Central Scouting as a ‘player to watch’ ahead of the 2018 NHL Draft.

Enjoying a career season, Florchuk has 28 points (7G-21A) to his credit through 43 games this season.

Originally selected by the Royals in the first round (13th) at the 2015 WHL Bantam Draft, Florchuk has collected 37 points (10G-27A) through 94 career WHL regular season games.

This marks the second deal of the day for the Blades, who previously swung a three-way trade with the Regina Pats and Medicine Hat Tigers.

The WHL Trade Deadline is set for 3 p.m. MT on Wednesday. 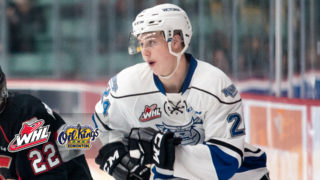 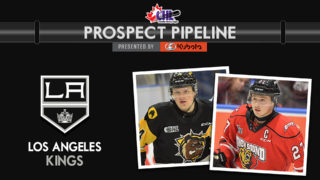 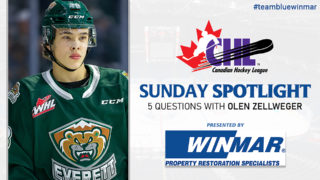 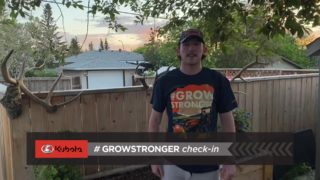 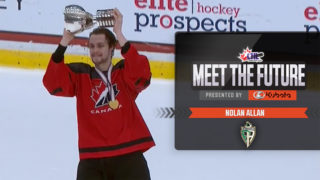