After a midweek sojourn to the West Coast, WHL on Shaw sets up shop at the Scotiabank Saddledome in Calgary as the Hitmen play host to the Kamloops Blazers Friday night (7 p.m. MDT).

On home ice for only the second time this season, the Hitmen will look to bounce back after suffering a 4-0 shutout defeat at the hands of the Lethbridge Hurricanes this past Saturday. Their fortunes will be helped along mightily by the return of Jake Bean, who was re-assigned to the club by the NHL’s Carolina Hurricanes on Thursday. Bean is expected to make his 2016-17 Western Hockey League debut Friday night.

Bean won’t be the only member of the Hitmen making his season debut tonight as Jordy Stallard and Matteo Gennaro are also expected to return after spending time with the NHL’s Winnipeg Jets.

As for the Blazers, Friday marks the second contest on a three-game Central Division road swing. In Red Deer Wednesday night, Kamloops lost a back-and-forth affair to the Rebels by a 5-4 margin.

The Blazers have had an arduous start to 2016-17, having played five of six games away from their Sandman Centre home. The highway will remain home for the Blazers until Wednesday, Oct. 12, when they return to the B.C. Interior to host the Spokane Chiefs. By then, the Blazers will have played seven consecutive games on the road.

This marks the first of two meetings between the Hitmen and Blazers this season, and the first time Kamloops visits Calgary since December 2014. The two teams split their two-game season series in 2015-16, with both outings taking place at the Sandman Centre in Kamloops. 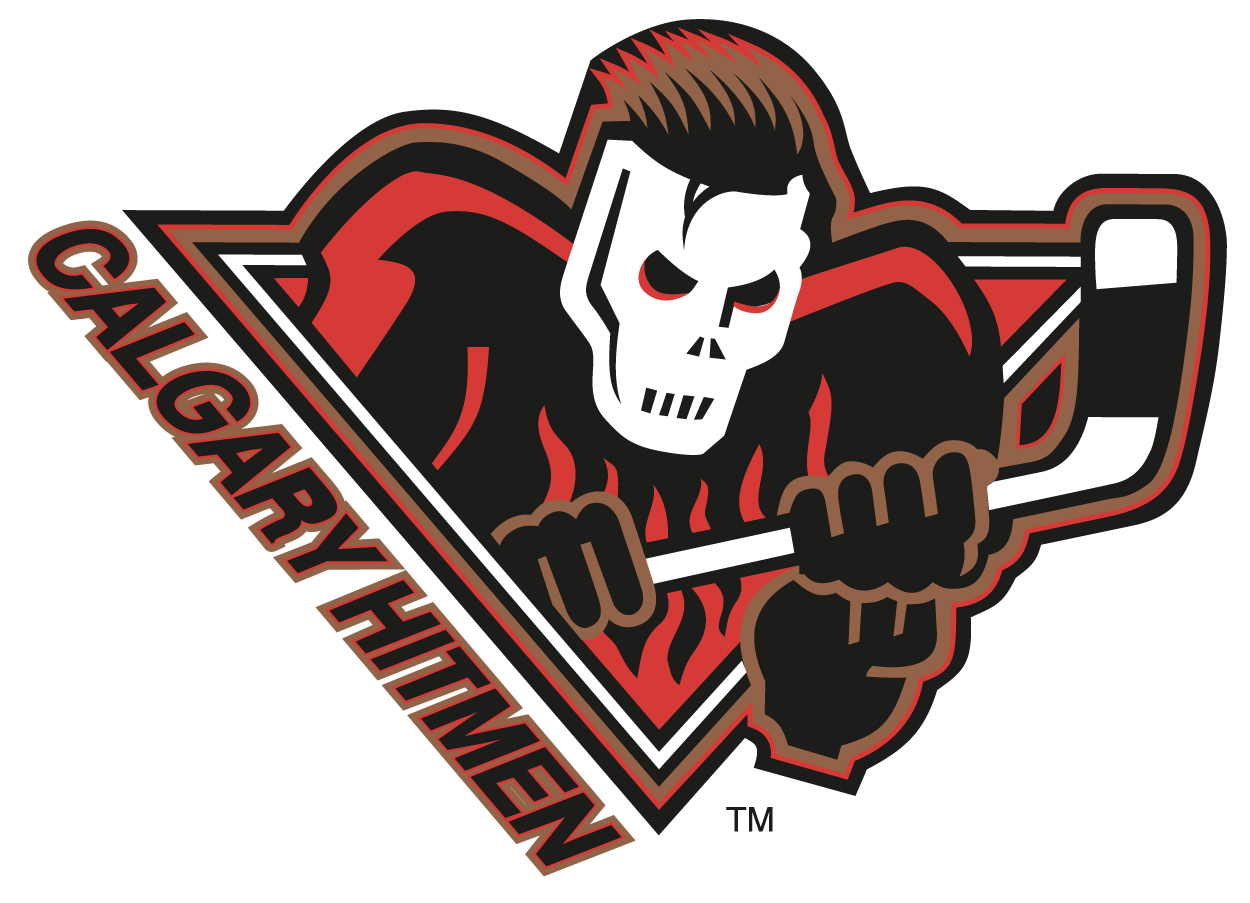 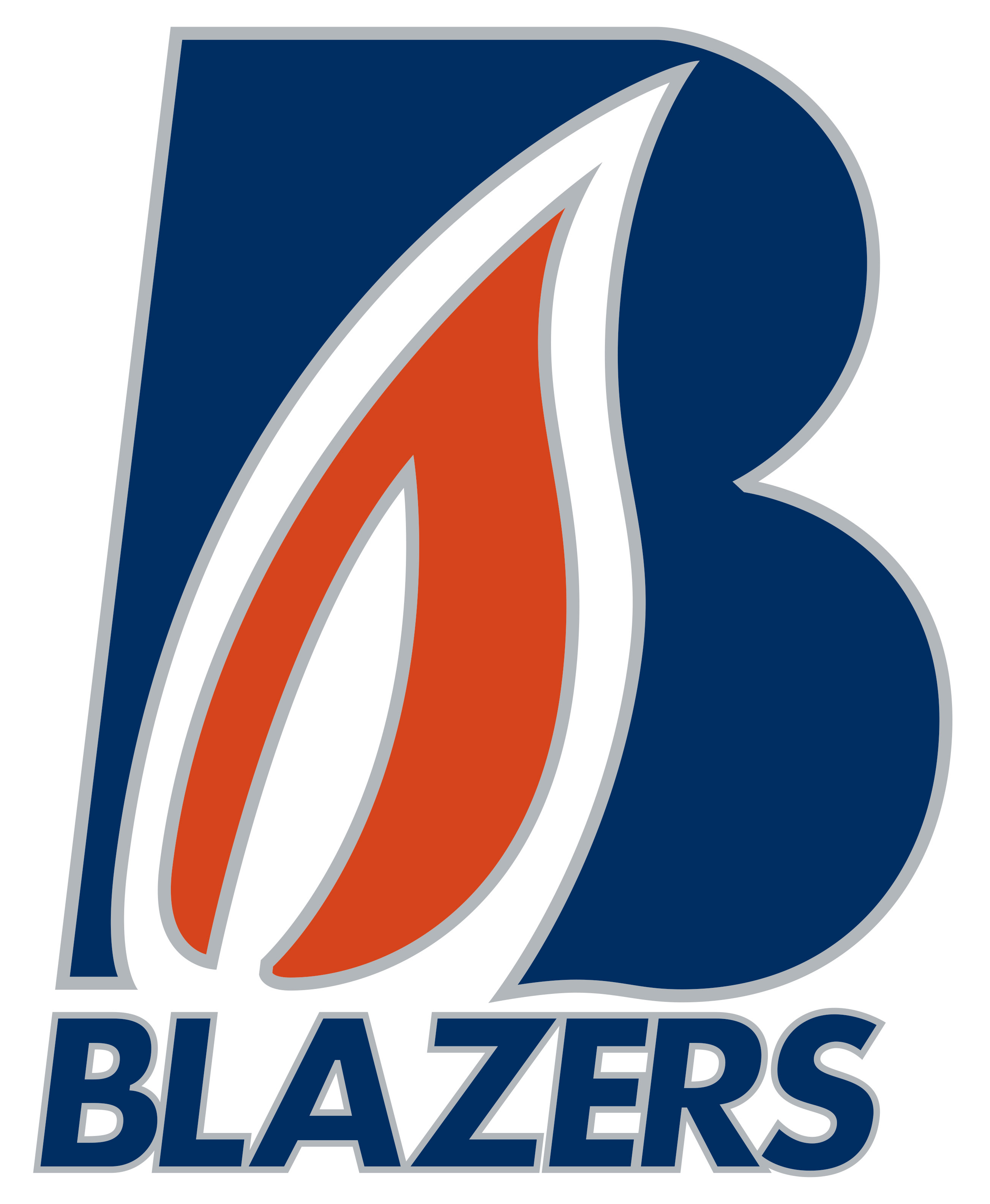