The WHL on Shaw returns for WHL Opening Week 2016-17 by setting up shop in the new home of the Vancouver Giants – the Langley Events Centre – tonight (Sept. 23 – 7:30 p.m. PDT) when the Everett Silvertips head north of the border.

Puck drop will be proceeded by a pre-game ceremony in which the Giants will honour the late, great ‘Mr. Hockey’ Gordie Howe – one of the club’s longtime co-owners – by sending his celebrated No. 9 to the rafters of the Langley Events Centre.

WHL on Shaw will be there, broadcasting live across Western Canada beginning at 7 p.m. PDT. The Howe family will be in attendance for the pre-game ceremony as the Giants don specially-themed Mr. Hockey sweaters in honour of their late co-owner.

Tonight marks the first of six regular season border battles between the Giants and Silvertips. The last time these two clubs met in regular season action, Everett slipped away with a 3-2 triumph at Vancouver’s Pacific Coliseum on Jan. 15. Everett also edged Vancouver in pre-season action by a 4-3 margin on Sept. 3.

Upon puck drop, both clubs will be missing some key pieces due to NHL training camps getting underway later than usual.

The Giants bench will be without the services of captain Tyler Benson as he remains in Edmonton at Oilers training camp. Benson was a second round pick of the Oilers in 2016, going  32nd overall. Vancouver will also be without RW Radovan Bondra (Chicago) and RW Ty Ronning (New York Rangers) as they attend training camp with their respective NHL clubs.

On the other side of the puck, the Silvertips will be without reigning CHL Goaltender of the Year Carter Hart, as he remains in Philadelphia at Flyers camp. Hart was also a second round selection in 2016, going 48th overall. The ‘Tips will also be without stud blueliner Noah Juulsen as he remains with the NHL’s Montreal Canadiens. The native of Abbotsford was a first round pick (26th) of the Habs in 2015. RW Eetu Tuulola also remains with the NHL’s Calgary Flames.

Both the Silvertips and Giants expect to be embroiled in difficult division wars this season – who will get an early leg up in their respective divisions? 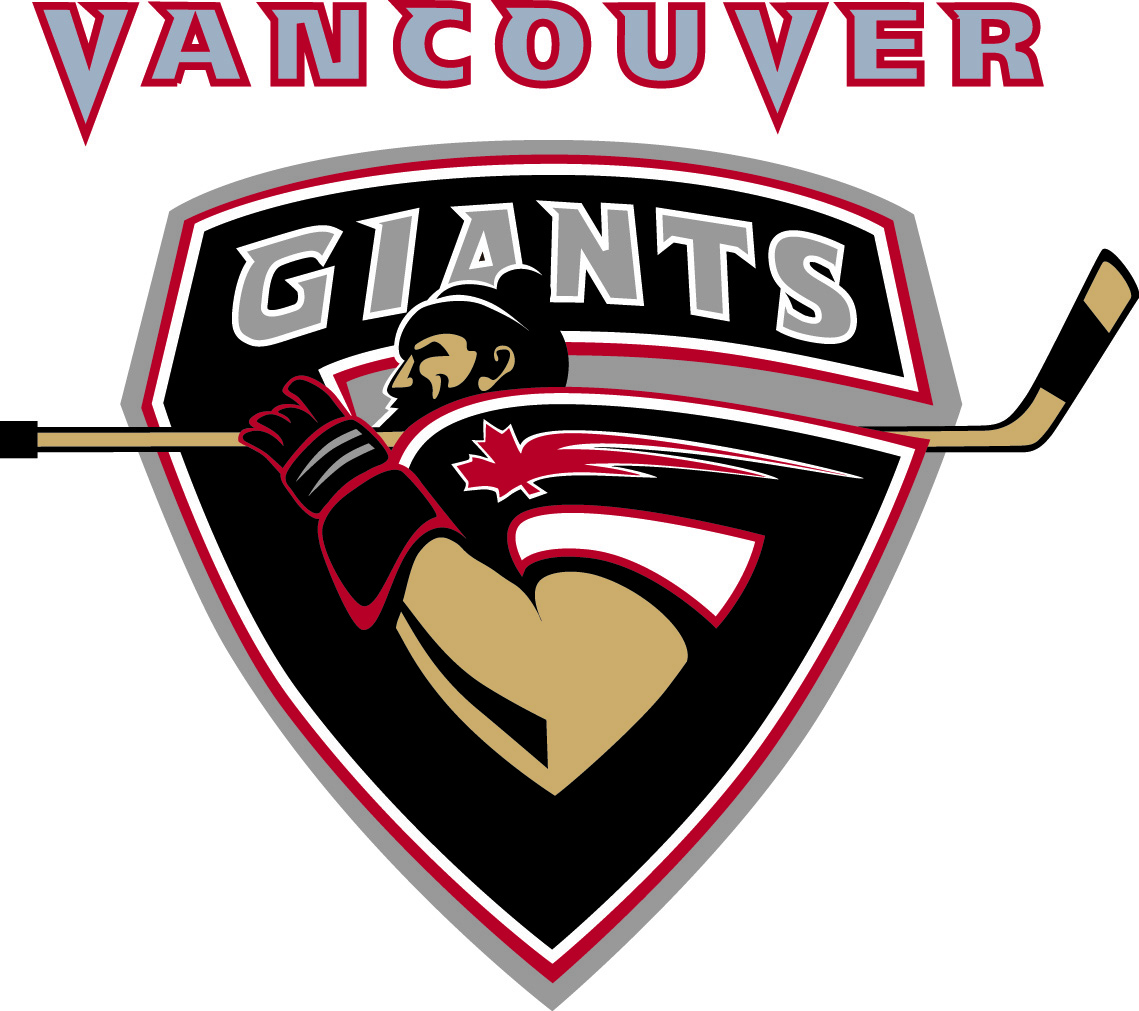 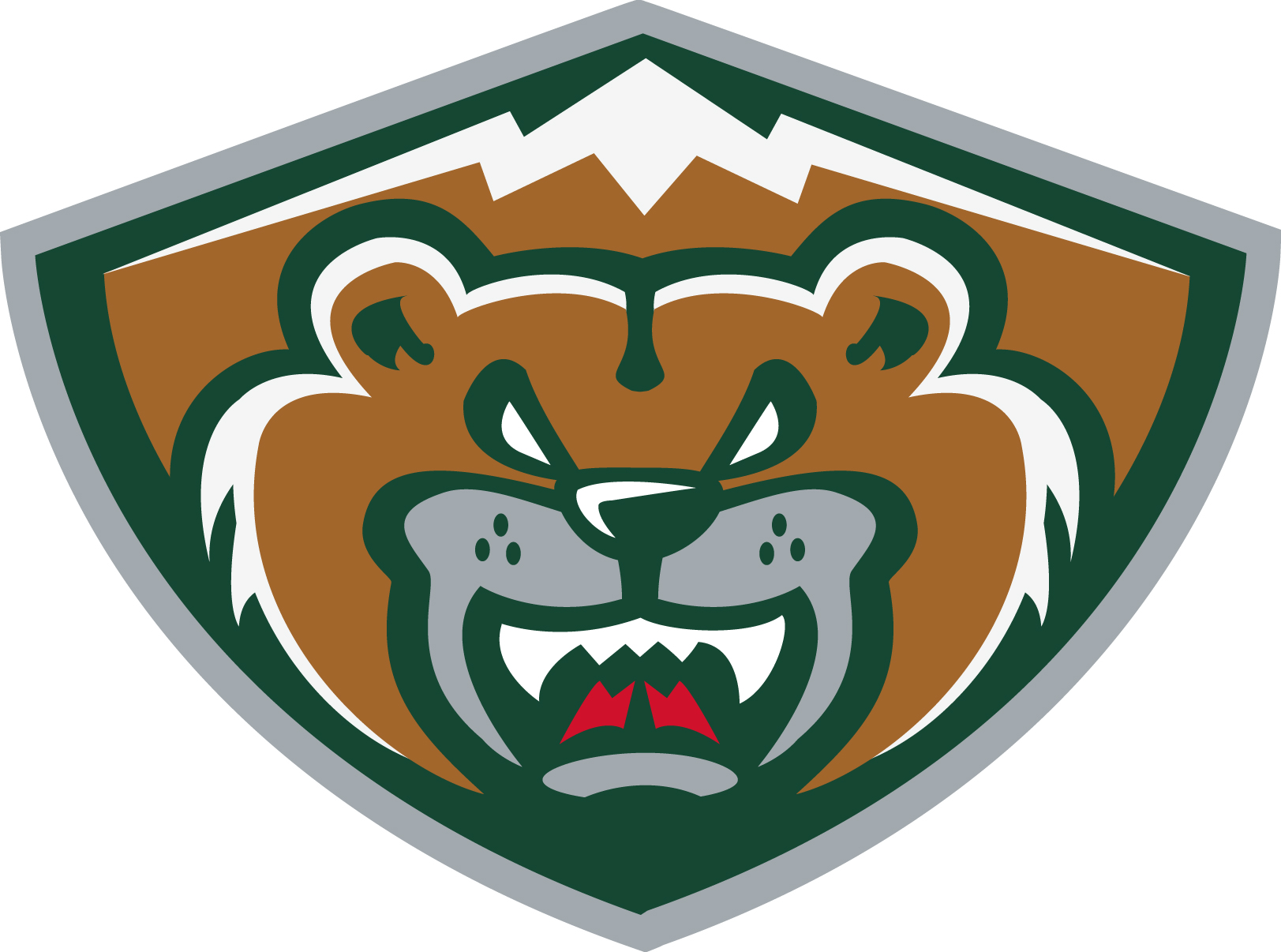 Mr. Hockey: A legend’s legacy | This weekend, we extend our gratitude to a great ambassador.