With Finnish flair, the prospect of the Florida Panthers produced an incredible 90 assists and 118 points in a mere 57 WHL regular season games this season. All the while, he sat in the penalty box for a miniscule 28 minutes.

The soft-spoken product of Tampere has enjoyed a successful WHL career. In his first campaign, the 5-foot-10, 141-pound pivot was named WHL Rookie of the Year in 2016-17 before then claiming the Brad Hornung Trophy as WHL Sportsmanlike Player of the Year for 2017-18.

Selected in the first round (19th overall) of the 2016 CHL Import Draft, Heponiemi made an immediate impact upon arriving in Canada and joining the Broncos. Through 129 career WHL regular season games spanning two seasons, he has amassed 204 points (56G-148A).

The sneaky setup man was quietly one of the star contributors to the Broncos run to the 2018 WHL Championship. Over a WHL-record 26 games, Heponiemi collected 30 points (5G-25A) as Swift Current brought the Ed Chynoweth Cup back to Saskatchewan for the first time since 1993.

Heponiemi was selected by the Florida Panthers in the second round (41st overall) of the 2017 NHL Draft.

Congrats @aleksiheponiemi!@FlaPanthers prospect is the 2017-18 recipient of the #CHL @bumptobump Sportsman of the Year Award with 118PTS in 57GP and only 28PIM for @SCBroncos. pic.twitter.com/W6cPdUFcj3 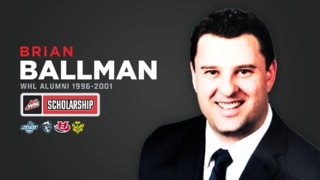 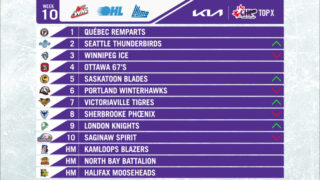 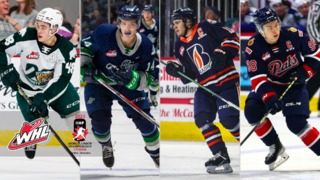 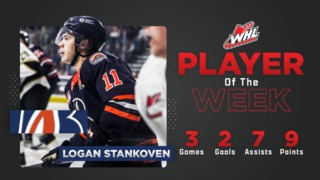 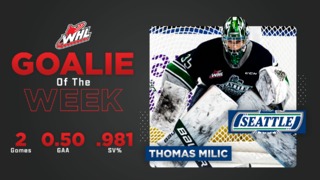 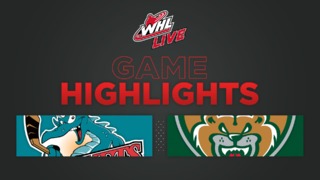