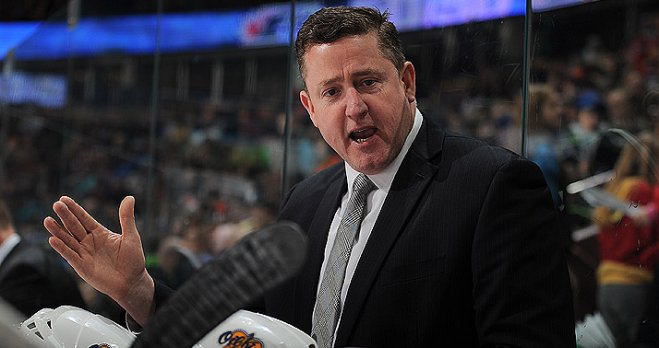 Derek Laxdal, 48, will be making his first appearance behind the bench with Hockey Canada’s Program of Excellence. Laxdal has just completed his fourth season as head coach of the WHL’s Edmonton Oil Kings, leading the team to a Memorial Cup championship last month. The native of Stonewall, Man., also coached professionally with Wichita (CHL) and Idaho (ECHL), and was named ECHL Coach of the Year in 2009-10, after leading Idaho to the league championship. Laxdal played for Canada’s National Junior Team at the 1986 World Junior Championship in Hamilton, Ont., winning a silver medal.

Jody Hull, 45, has been involved with Hockey Canada’s Program of Excellence in a coaching capacity on two previous occasions, most recently winning a gold medal at the 2013 IIHF Ice Hockey U18 World Championship in Sochi, Russia, where he served as an assistant coach. Hull also won gold as video coach with Canada’s National Men’s Summer Under-18 Team at the 2011 Memorial of Ivan Hlinka tournament. He has been the head coach of the OHL’s Peterborough Petes since December 2012, after almost five seasons as an assistant coach with the Petes. As a player, Hull appeared in 831 NHL games over 16 seasons with six teams, and won a gold medal with Canada’s National Junior Team at the 1988 IIHF World Junior Championship in Moscow, Russia.

Eric Veilleux, 42, will be making his first appearance behind the bench with Hockey Canada’s Program of Excellence. The native of Quebec City, Que., has just completed his second season as head coach of the QMJHL’s Baie-Comeau Drakkar, and was named QMJHL and CHL Coach of the Year. Prior to joining Baie-Comeau, Veilleux spent five seasons as head coach of the QMJHL’s Shawinigan Cataractes (2007-12), leading the team to a Memorial Cup championship in 2012.

Canada’s National Men’s Summer Under-18 Team will gather in Calgary, Alta., for a selection camp August 2-5 at the Markin MacPhail Centre prior to selecting the team which will travel to Europe to compete in the 2014 U18 Ivan Hlinka Memorial Cup. Canada has won the annual summer tournament six years in a row and 16 of the last 18 years.

Information on the players invited to the selection camp will be announced in the near future. 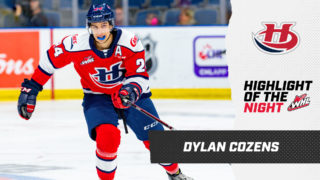 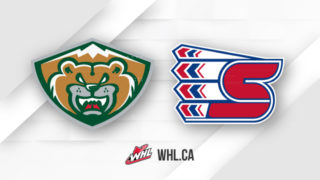 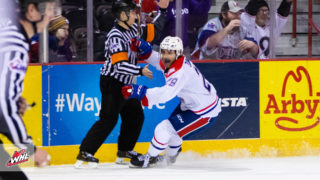 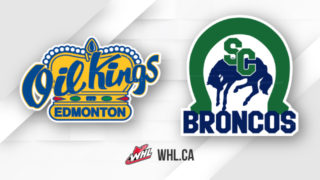