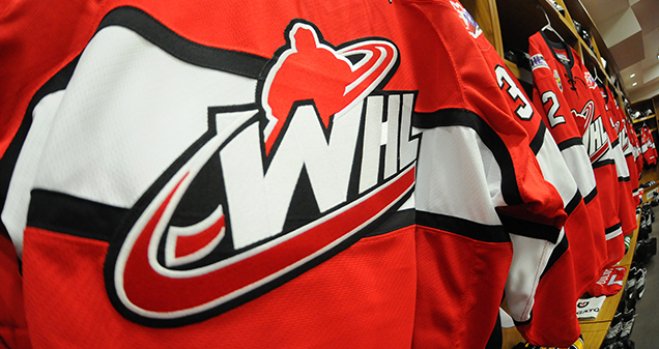 Vancouver, BC – A new playoff format for the Western Hockey League topped the list of items at this year’s WHL Annual General Meeting, which concluded today in Vancouver. The new playoff format, which is identical to the new playoff format introduced by the NHL this past season,  was approved by the Board of Governors and will be in place for the next three seasons starting with the 2014-15 season.

“We believe the new format is a hybrid of the WHL’s previous Conference and Divisional formats,” said WHL Commissioner Ron Robison. “This will allow us to feature our regional rivalries in the playoffs and offer the most fair and competitive path to the WHL Championship.”

The new format will see the top three teams in each Division make up the first 12 teams in the playoffs. The remaining four spots will be filled by the next two highest-placed teams in each Conference, based on their regular-season record and regardless of Division. It is possible for one Division in each Conference to send five teams to the postseason while the other Division sends just three.

The teams finishing second and third in each Division will meet in the First Round within the bracket headed by their respective division winners. First-round winners within each bracket play one another in the Second Round to determine the four participants in the Conference Finals.

In addition, any ties in the final regular season standings will be determined as per WHL Regulations, and if an East Division Club is involved in the WHL Championship Series, the Series will utilize a 2 – 3 – 2 format.

Other matters adopted by the WHL Board of Governors in preparation for the 2014-15 season included the following: