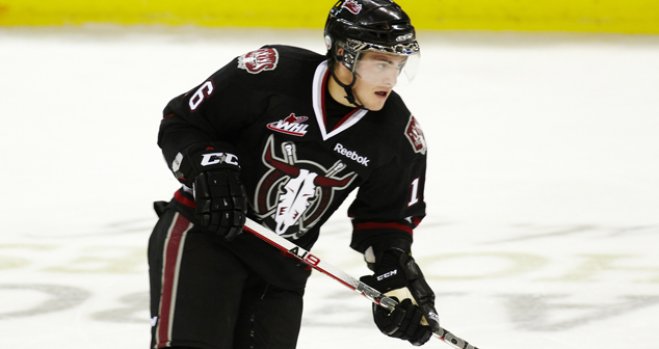 VANCOUVER, BC — The Vancouver Giants have acquired 19 year-old forward Joel Hamilton from the Red Deer Rebels in exchange for a third-round pick in the 2014 Western Hockey League Bantam Draft.

“We are excited to have depth at center as Joel will come to us with good habits as he has played for Brent Sutter for the 2012-13 season,” said Giants’ General Manager and Executive Vice President, Scott Bonner. “He is obviously a leader as he wore an ‘A’ for Red Deer last season.”