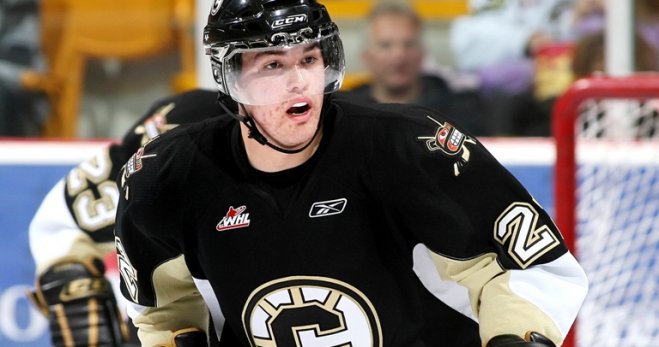 The Flames selected Howse in the third round, 74th overall, at the 2009 NHL Entry Draft. Calgary announced the signing Tuesday.

Howse, a five-foot-11, 195-pound native of Prince George, B.C., is in his fourth full season with the Chilliwack Bruins of the Western Hockey League.