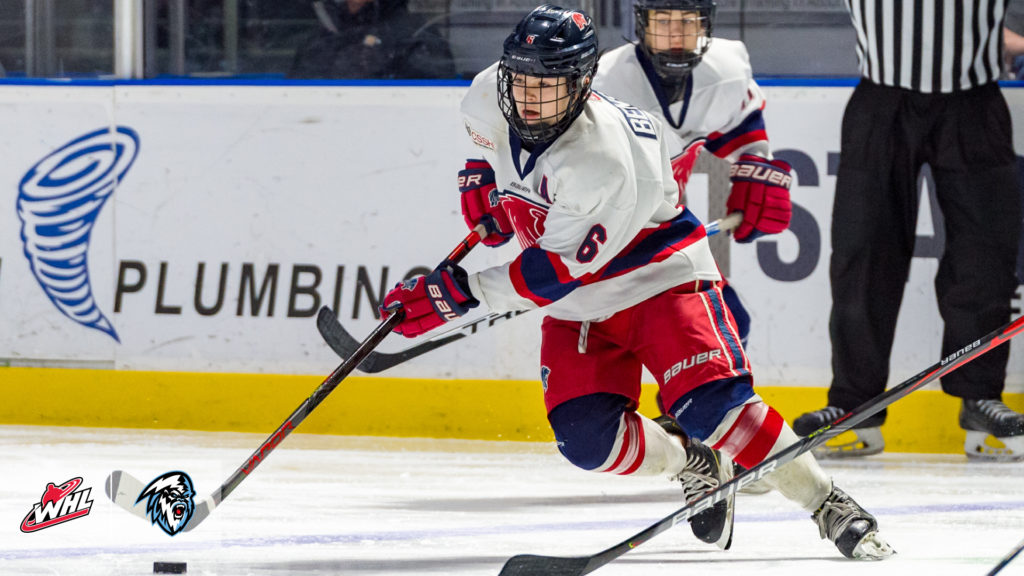 Benson was selected in the first round, 14th overall, by the Winnipeg ICE in the WHL Bantam Draft. The 5-foot-5, 125-pound left winger from Chilliwack, B.C. played for Yale Hockey Academy in the Canadian Sport School Hockey League (CSSHL) this past season. Zach led the league in scoring with 86 points (30G-56A) in just 30 games and was named the league’s MVP.

“Zach is a player with a real high hockey IQ and a player that makes everyone else around him better.” said Vice President of Hockey Operations and Assistant General Manager Jake Heisinger. “He developed in a strong program at Yale and we think Zach will fit in very well with our forward group.”