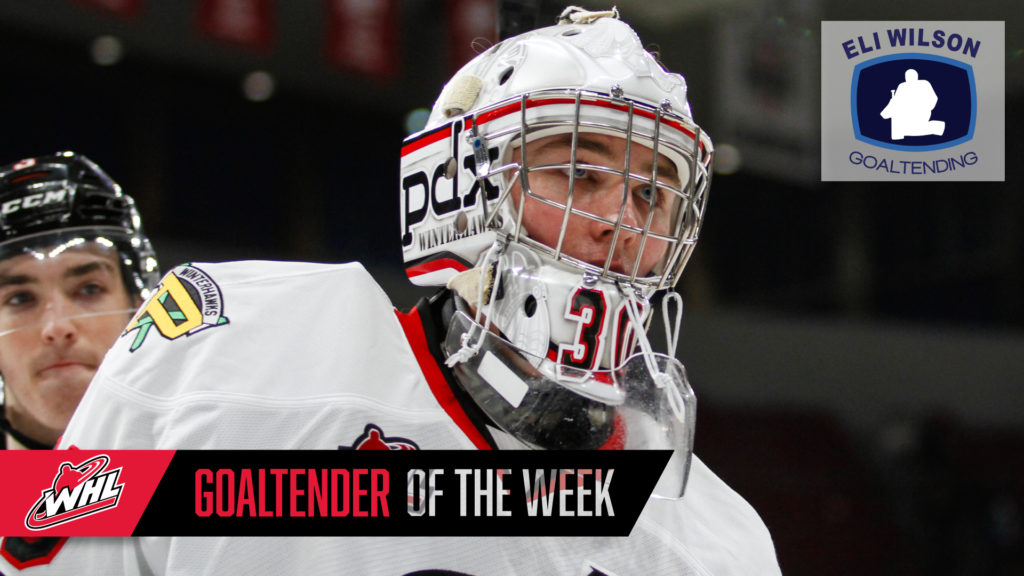 In 120 minutes of action, Hofer posted a 2-0-0-0 record, 1.00 goals-against-average, stopped 59 of 61 shots for a 0.967 save percentage, and earned his third shutout this season. Hofer produced back-to-back wins for Portland to help them clinch a spot in the 2019 WHL Playoffs.

Sunday, Hofer stopped 34 of 36 shots in a 5-2 win against the Seattle Thunderbirds, allowing the Winterhawks to extend their run of consecutive appearances in the WHL Playoffs to a tenth season. Hofer stopped 11 shots in the first, 13 in the second, and 10 in the third for the victory while the Thunderbirds went one-for-two on the power play.

The Winterhawks are back in action Monday, February 18 (3:00 p.m. PT), taking on the Vancouver Giants at the Langley Events Centre.