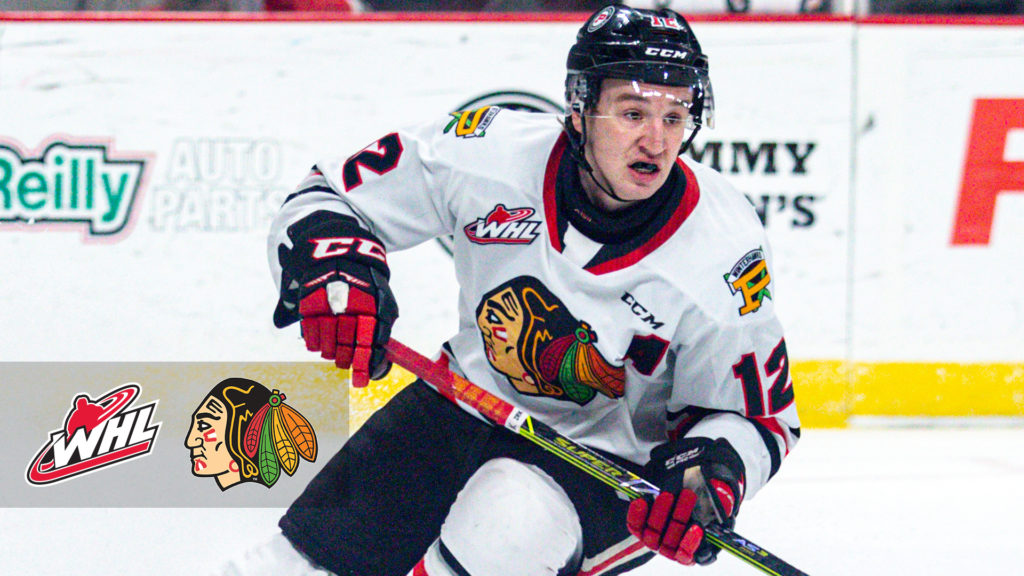 On the heels of a successful 2020-21 WHL season, Portland Winterhawks forward Reece Newkirk has signed his three-year, entry-level contract with the New York Islanders.

Newkirk, a native of Moose Jaw, Sask., was the Islanders’ fifth round selection (147th overall) in the 2019 NHL Draft.

The 20 year-old Newkirk finished the 2020-21 season tied for third in Winterhawks scoring with 27 points (9-18–27) in 24 games played, sharing the team lead in game-winning goals with three. He rounded out the campaign with points in ten of his final 12 games.

New York opens the 2021 Stanley Cup Playoffs Sunday, May 16 against the Pittsburgh Penguins.