Winterhawks, Chiefs to clash in first round of 2018 WHL Playoffs 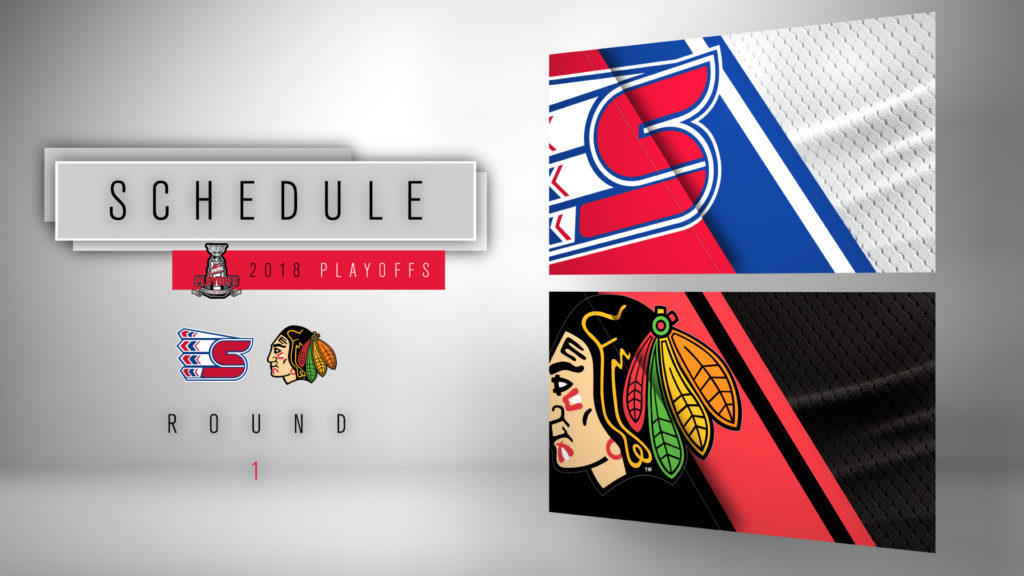 With a 4-3 win over the Tri-City Americans, the Spokane Chiefs locked down the third seed in the WHL’s U.S. Division and set up a first-round playoff series with the Portland Winterhawks, who finish second in the U.S. Division.

The win propelled Spokane to a record of 40-25-3-3 (86 points) on the season, marking a return to post-season action after missing out on the dance in 2017. Spokane will close out the 2017-18 WHL Regular Season on Sunday afternoon in Portland, making for a great preview for a best-of-seven first round between the two rivals.

The Winterhawks land in second place in the U.S. Division after falling 5-1 to the Seattle Thunderbirds Saturday evening. At 44-22-1-4 (93 points), the Winterhawks have enjoyed a solid campaign and will look to carry that into the playoffs.

With a whopping 101 points (37G-64A) in only 63 contests, Vegas Golden Knights prospect Cody Glass guides the Winterhawks into the WHL Playoffs, one year after they upset the B.C. Division-champion Prince George Cougars. No one will be underestimating the high-flying ‘Hawks this time around.

Meanwhile, the Chiefs have been boosted by a second-half resurgence from star forward and local product Kailer Yamamoto. After enjoying an extended stay with the NHL’s Edmonton Oilers to start off his fall, Yamamoto has turned on the jets in the second half of the season, notching 64 points (21G-43A) to help pace his squad.

Game 1 between the Winterhawks and Chiefs is slated for Saturday, March 24 (6 p.m. PT) at the Veterans Memorial Coliseum in Portland.