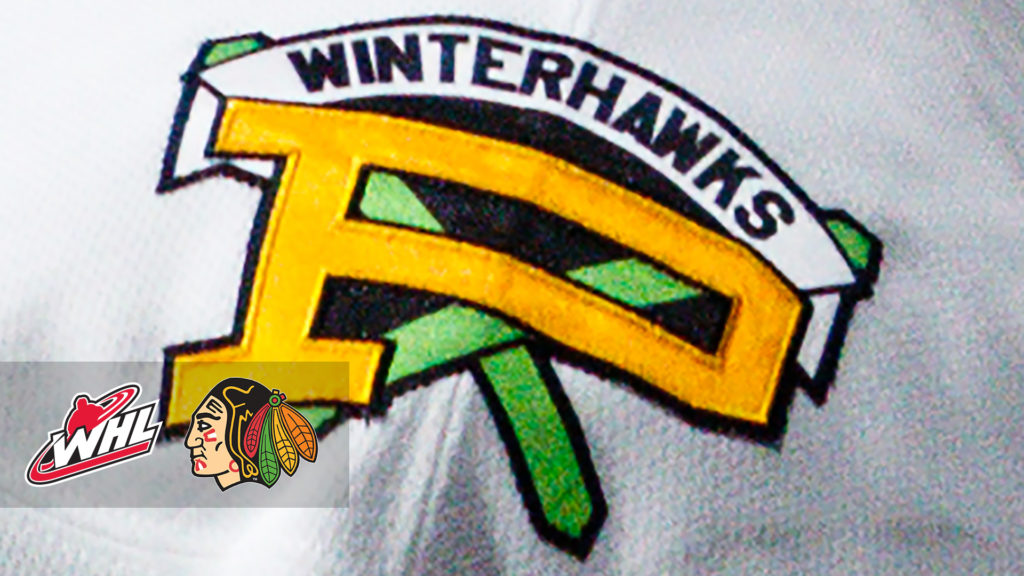 The Portland Winterhawks acquired the rights to goaltender Jesper Wallstedt from the Moose Jaw Warriors Monday in exchange for a sixth-round pick in the 2023 WHL Draft.

18-year-old Wallstedt is ranked #1 among International goaltenders in the final NHL Central Scouting rankings ahead of the 2021 NHL Entry Draft, scheduled for next month.

The native of Vasteras, Sweden played made 22 regular season appearances with Lulea HF of the Swedish Hockey League (SHL) during the 2020-21 season, posting 11 wins to go along with a 2.23 goals-against average, 0.908 save percentage and two shutouts. The 6-foot-3, 214-point netminder finished fourth among SHL goaltenders in GAA during the 2020-21 season. He also represented Sweden in the 2021 IIHF World Junior Championship in Edmonton this past January.

Wallstedt was originally selected in the first round, 46th overall by Moose Jaw in the 2019 CHL Import Draft.