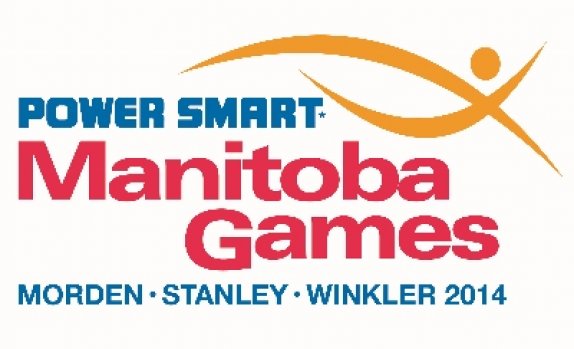 The 2014 Manitoba Games hosted by Sport Manitoba will take place from March 2-9 in Morden, Stanley and Winkler.  The male hockey event will run from March 2-5 and will feature the best Manitoba-born players from the ’99 class.

In 2014, the Manitoba Games replaces the Program of Excellence Spring Tournament as the first step in the Program Excellence (Canada Games) selection process for U-16 & U-18 Team Manitoba.

A total of 8 teams will compete, each one comprised of the best players from each region of Manitoba.  The regions include; Central, Eastman, Interlake, Norman, Parkland, Westman, and two Winnipeg teams (Blue & Gold).

All 22 WHL clubs will send representation to the event as this is an excellent opportunity to evaluate top-level talent prior to the annual WHL Bantam Draft in May.  Many of the players participating in this tournament will be 2014 WHL Bantam Draft selections and will pursue hockey in the WHL through the coming years.