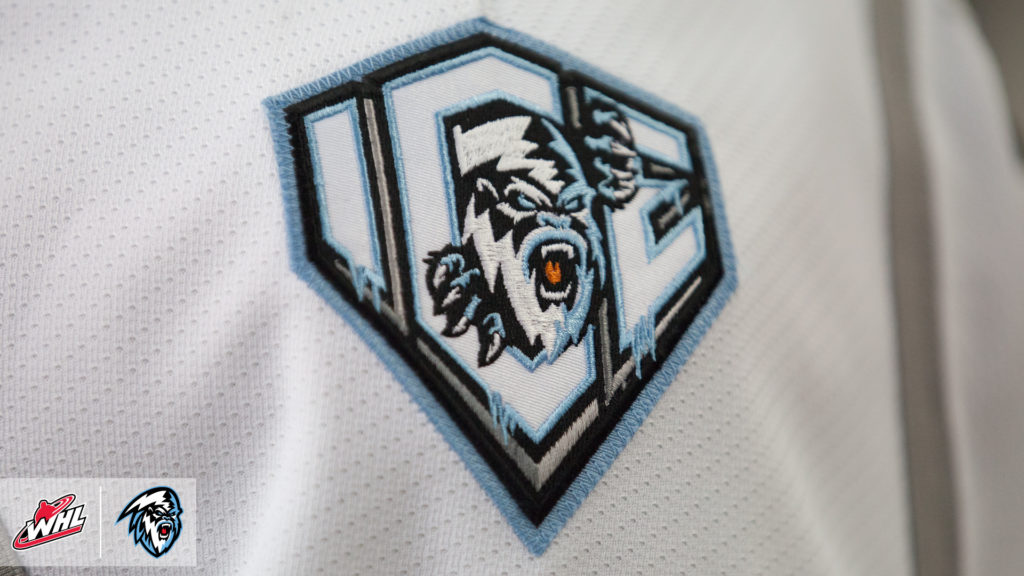 The ICE selected Teply fourth overall in the 2019 CHL Import Draft. Teply was also selected in the 2019 NHL Draft in the fourth round, 105th overall, by the Chicago Blackhawks. The Havlickuv Brod, Czech Republic native, recorded 10 points (4G-6A) in 23 games with HC Benatky nad Jizerou in the Czech2 league during the 2018-2019 regular season. The 6-foot-3, 187-pound forward represented his country at the 2019 International IIHF Under-18 World Championship. The 2001-born Teply also suited up at the 2018 Hlinka Gretzky Cup and the 2018 World Junior A Challenge.

Also joining the ICE squad will be Kinder who was selected 64th overall in the 2019 CHL Import Draft. The 2001-born forward played in 33 regular-season games with the Eisbaren Juniors Berlin Under-20 of the Deutsche Nachwuchs Liga Under-20 league last season. In 33 games, the 6-foot-3, 163-pound German registered 41 points (17G-24A). In the playoffs, he added eight points (2G-6A) in five games.

Kinder suited up for Germany at the 2019 IIHF World Under-18 Hockey Championship in April, helping his team go undefeated in Division I play and was tied for the most points after the tournament.