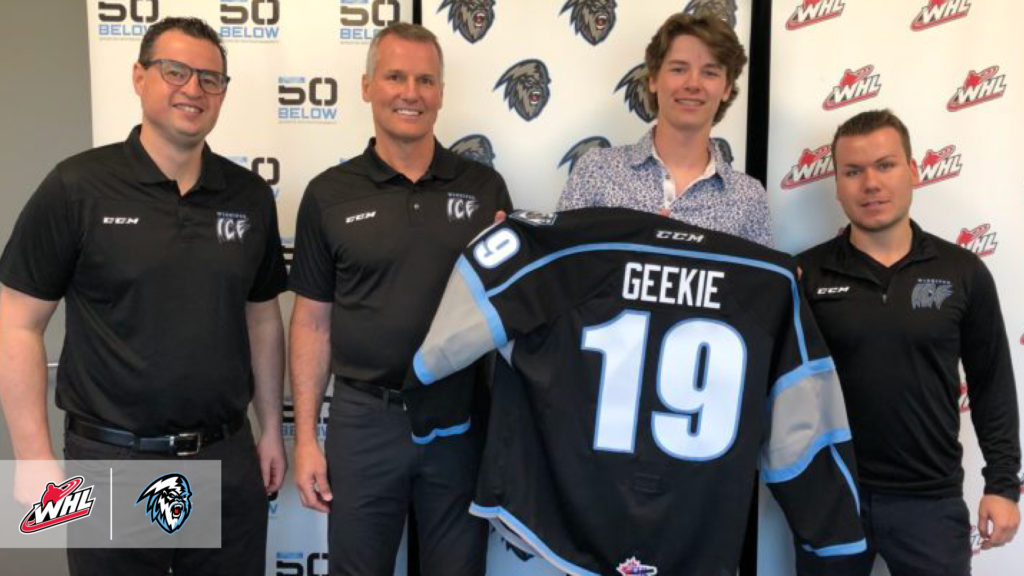 Winnipeg, Man. – The Winnipeg ICE Hockey Club announced on Friday that Conor Geekie, the second-overall selection in the 2019 WHL Bantam Draft, has signed a WHL Standard Player Agreement with the organization.

The announcement was made at the Winnipeg ICE 2019 Development Camp presented by Canad Inns.

“This is an exciting day for Conor, his family and our organization,” said Matt Cockell, President and General Manager. “Conor’s commitment allows us to begin the process of implementing a development plan that will include valuable training time on and off the ice with our team next year.”