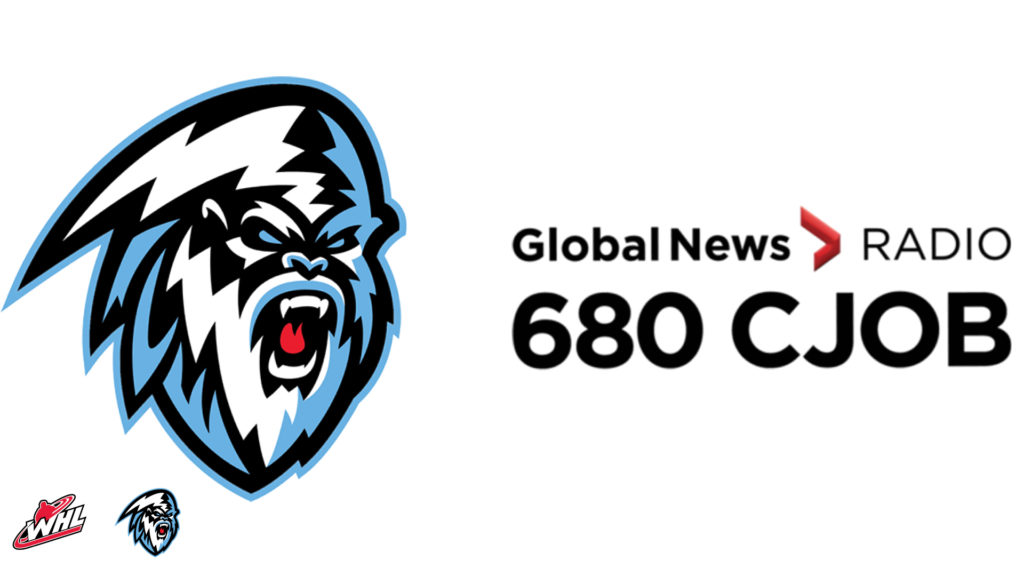 Starting in the 2019-20 Western Hockey League season, all Winnipeg ICE games will stream on CJOB.com. Additionally, all Saturday and Sunday games will be broadcast live on 680 CJOB.

“There has been a lot of excitement leading up to the ICE’s first season in Winnipeg,” Matt Cockell, President and General Manager of the Winnipeg ICE said. “The partnership with 680 CJOB is an opportunity for the ICE to align with an organization that is also focused on community and grassroots engagement.”

ICE fans will also be able to tune in for player profiles and exclusive interviews throughout the season and see highlights on Global Winnipeg newscasts. In addition, Brant Hilton is returning as the voice of the ICE for the third consecutive season.

“The energy and anticipation surrounding the ICE’s first season in Winnipeg is palpable and we are proud to be part of it,” Brent Williamson, Program Director, 680 CJOB, Corus Entertainment Inc said. “We believe this partnership showcases our commitment to the community and local sports in Winnipeg and we look forward to working with the Winnipeg ICE team and staff.”

The Winnipeg ICE season opener will take place on Friday, September 20 (7:30 p.m. CT) on the road against the Brandon Wheat Kings at Westoba Place. The season opener and the home opener will both be broadcast live on 680 CJOB.

About the Winnipeg ICE

The Winnipeg ICE is one of 22 member clubs in the Western Hockey League (WHL). The WHL is regarded as the world’s finest development league for junior hockey players and has been a leading supplier of talent for the National Hockey League for over 50 years. Founded in 1998, the ICE franchise won the WHL Championship (Ed Chynoweth Cup) in 2000, 2002 and 2011. In 2002, the ICE won the Memorial Cup. Since the ICE’s first season in 1998, 39 alumni have played in the NHL.