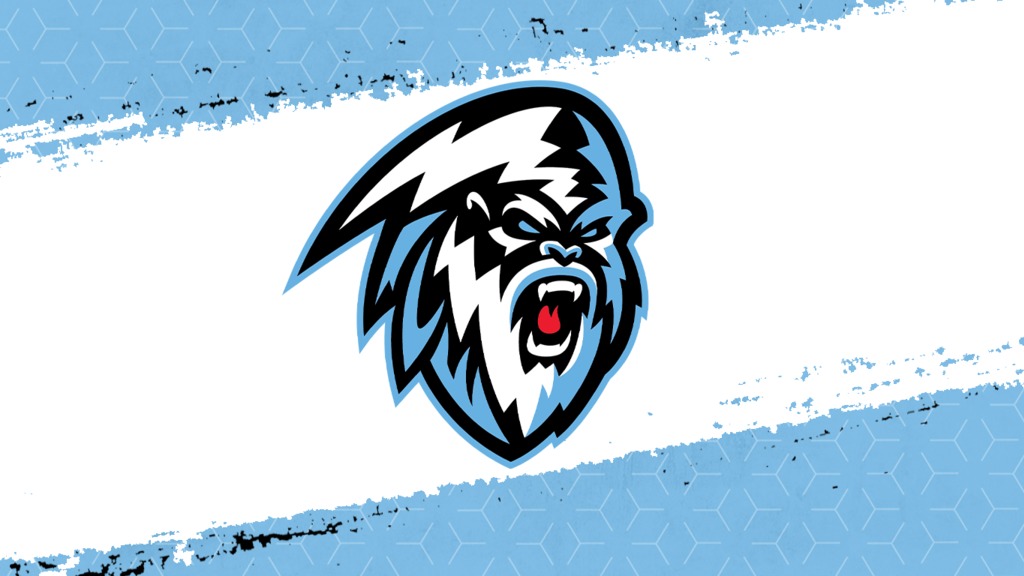 Winnipeg, MB – The Winnipeg ICE announced today that Bell Media is now the team’s exclusive radio broadcast partner, delivering live coverage of all Winnipeg ICE games this season live on CFRW 1290 AM, and live streamed on the iHeartRadio app. Fans can also listen online at winnipegICE.ca by clicking here.

The Winnipeg ICE will open their season on Saturday, March 13th against the Brandon Wheat Kings live from the Brandt Centre in Regina’s East Division Hub.

Winnipeg ICE broadcasts will feature pre-game and post-game shows, as well as exclusive ICE features.  Veteran broadcaster Mitch Peacock returns as the voice of the ICE.

The broadcasts will also provide an expanded platform for the ICE Breaker Show, Winnipeg’s home for exclusive content and features focused on the Western Hockey League and the Winnipeg ICE.

“We look forward to all games being available to ICE fans on the radio, iHeartRadio app and via live stream at winnipegICE.ca,” said Matt Cockell, President, General Manager and Alternate Governor of the Winnipeg ICE.  “The 3.5 hrs of programming allotted to each ICE game allow our team to provide consistent comprehensive coverage of the Winnipeg ICE and the Western Hockey League.”

“Bell Media is pleased to partner with the Winnipeg ICE,” said Jeff Bollenbach, General Manager, Manitoba/Saskatchewan Radio & Television, Bell Media.  “The ICE are beloved by our community and we look forward to providing a platform for all Winnipeggers to enjoy the ICE and the Western Hockey League.”

About the Winnipeg ICE
The Winnipeg ICE are one of 22 member clubs in the Western Hockey League (WHL). The ICE are one of six teams playing out of the WHL’s East Division. The WHL consists of 17 clubs located in Western Canada and five in the U.S. Pacific Northwest. The WHL is a member of the Canadian Hockey League and has been a supplier of talent for the National Hockey League for over 50 years. The WHL is also the leading provider of hockey scholarships with over 375 graduates each year receiving WHL Scholarships to pursue a post-secondary education of their choice.

Get access to every WHL game this season with WHL Live on CHL TV.  Head over to watch.CHL.ca on your web browser, selecting your package and downloading the brand-new app on your preferred device.