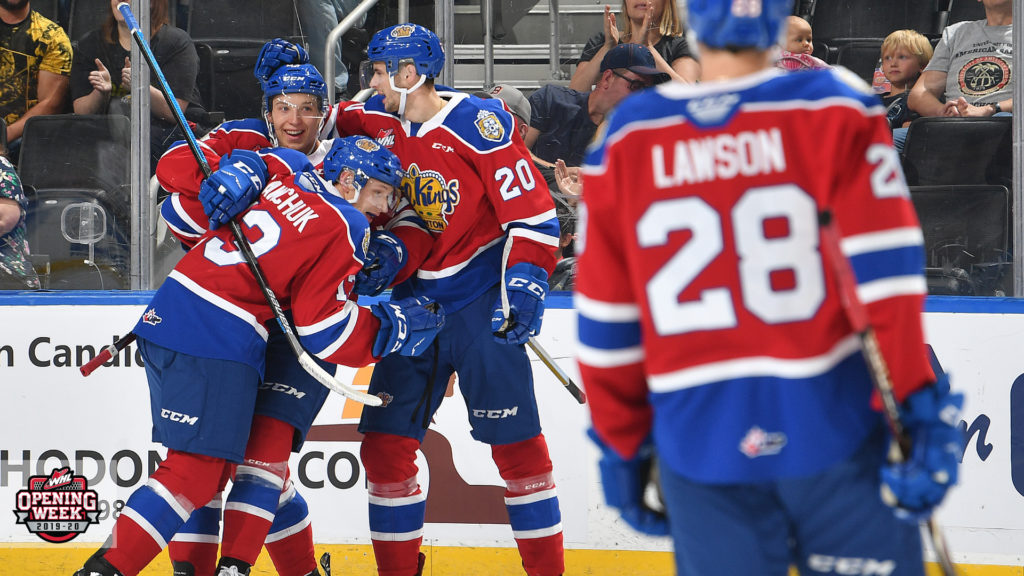 Just two games featured on the third day of the 2019-20 Western Hockey League Regular Season with the home team earning a pair of victories. In Alberta’s capital, the Edmonton Oil Kings completed a home-and-home sweep of the Red Deer Rebels to move to 2-0 for the regular season. In Portland, the Winterhawks won at home for the second time in as many nights. Both teams used four-goal efforts to earn their victories with the Oil Kings sporting the stronger defence of the evening. 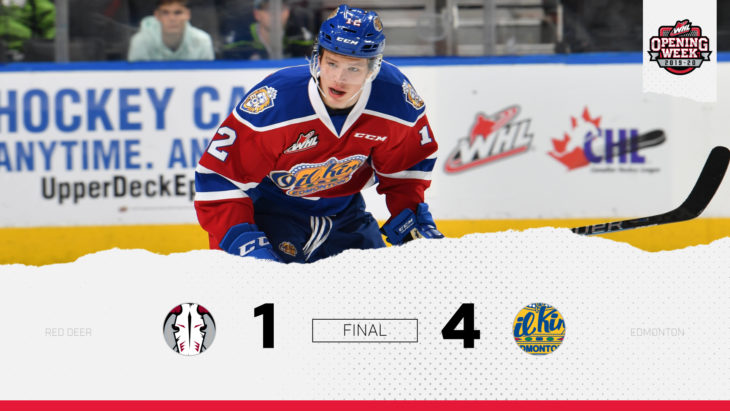 The Edmonton Oil Kings completed a home-and-home sweep of the Red Deer Rebels with a 4-1 victory in Alberta’s capital Sunday afternoon. Riley Sawchuk and Jesse Seppälä each notched their first goals of the regular season to build up a 2-0 lead for the home side. Chris Douglas cut that lead in half to get the Rebels back in the game, but Liam Keeler and Sawchuk’s second of the night kept the Oil Kings in control. Todd Scott stopped 20 of 21 shots for the win. 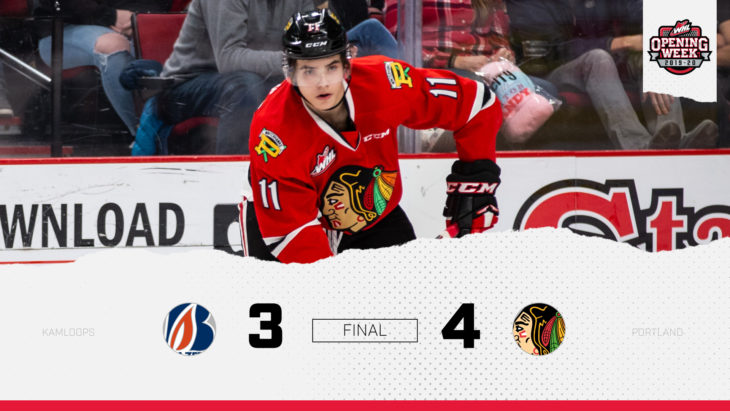 The Portland Winterhawks made it two victories in as many nights Sunday, downing the Kamloops Blazers by a 4-3 final. The back-and-forth contest saw three goals scored in the first and three more in the second before Robbie Fromm-Delorme broke the 3-3 deadlock in the third.

Jaydon Dureau, Jake Gricius, and Florida Panthers prospect Johnny Ludvig also found the back of the net for the Winterhawks with Gricius’ three-point night leading the way. Logan Stankoven, Montana Onyebuchi, and Kobe Mohr scored for the Blazers. St. Louis Blues prospect Joel Hofer stopped 30 of 33 shots for the victory.