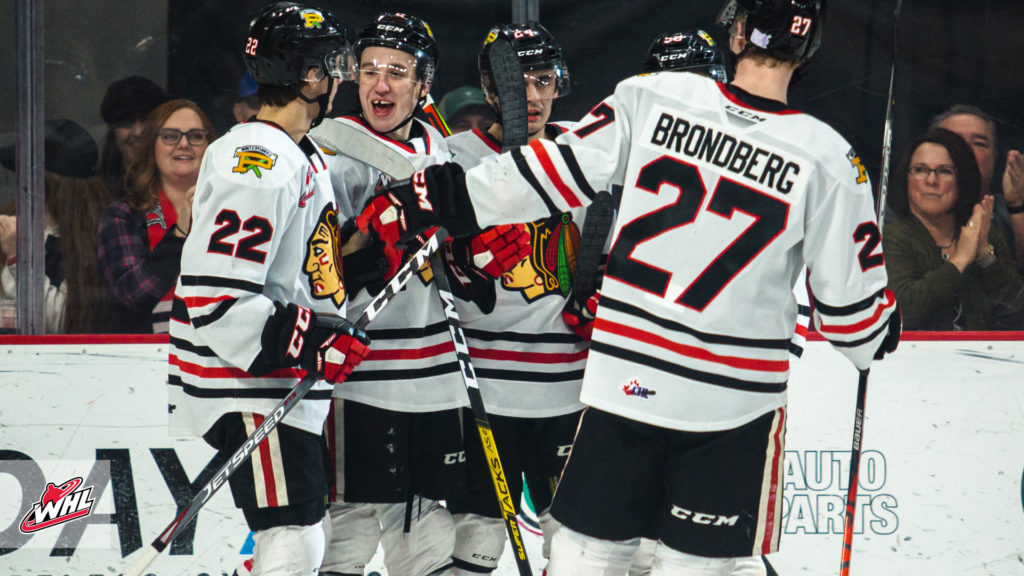 The lone game on the Western Hockey League schedule was an offensive showing as the Portland Winterhawks tallied an 11-2 victory against the visiting Moose Jaw Warriors.

Portland scored three times in the first, five times in the second, and three more times in the third for the victory. Reece Newkirk (New York Islanders) led the way with the first hat trick of his WHL career while 2020 NHL Draft prospect Seth Jarvis contributed a goal and five points.

Nick Cicek and Warrior captain Owen Hardy traded goals to begin the game before Newkirk notched the natural hat trick to boost his team to a 4-1 lead 112 seconds into the second period.

Jarvis and fellow 2020 NHL Draft prospect Cross Hanas then struck 48 seconds apart to make it a 6-1 game, followed by a goal by fellow draft prospect Jonas Brøndberg and teammate Tyson Kozak to close out the middle period.

Mason Mannek scored twice in the third while Kishaun Gervais also found the back of the net. Martin Lang got one for the Warriors late in the contest.

Captain Johnny Ludvig (Florida Panthers) posted four assists in the winning effort while Brøndberg and Kozak each added a pair of assists for three-point games.

Dante Giannuzzi made 18 saves and picked up the third point of his WHL career with an assist on Cicek’s goal. 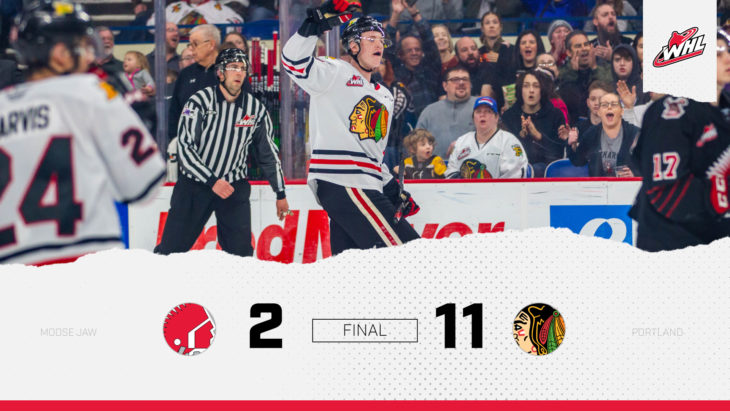