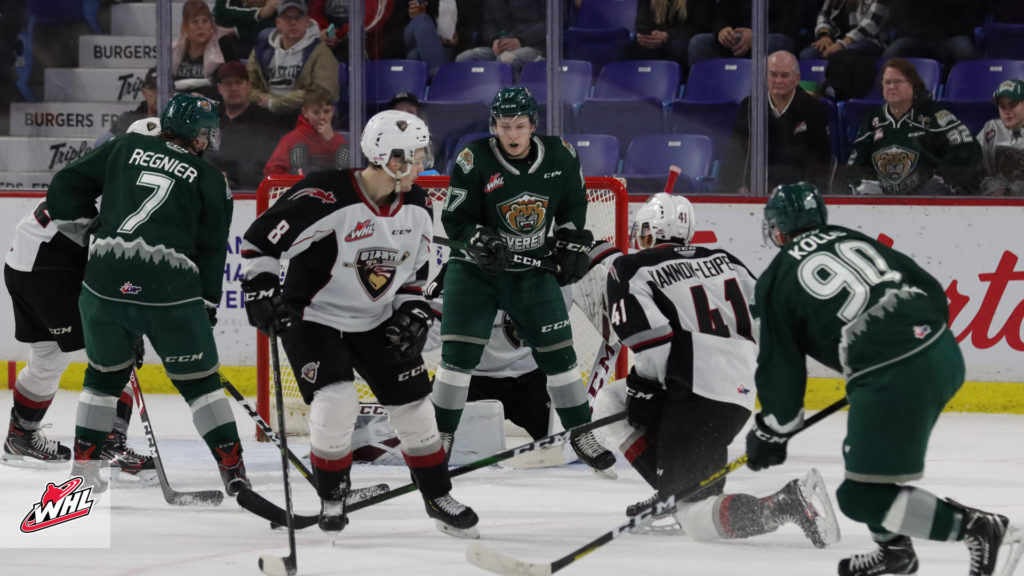 The Everett Silvertips doubled up the Vancouver Giants by a 2-1 score at the Langley Events Centre in a rare Thursday game on the Western Hockey League schedule.

Giants captain Alex Kannok Leipert (Washington Capitals) opened the scoring on a beautiful individual rush early in the first period. Cutting through the Silvertip defence, Kannok Leipert put the puck on net, where it deflected off the stick of an Everett defender and into the back of the net.

The Silvertips had plenty of time left to mount a comeback though and got their equalizer just shy of six minutes later from the stick of 2020 NHL Draft prospect Gage Goncalves. After the Giants iced the puck, Goncalves won the face-off back to his teammates, who put the puck on net. After winning the draw, Goncalves had headed straight to the net, placing himself in the perfect position to bury the rebound opportunity.

Goncalves would strike for his second of the night early in the third, tipping a point shot from defenceman Wyatte Wylie (Philadelphia Flyers) into the net.

Fans were treated to a strong goaltending battle between Dustin Wolf (Calgary Flames) and David Tendeck (Arizona Coyotes). Wolf made 27 saves for the win while Tendeck stopped 29 of 31 shots in the narrow loss. 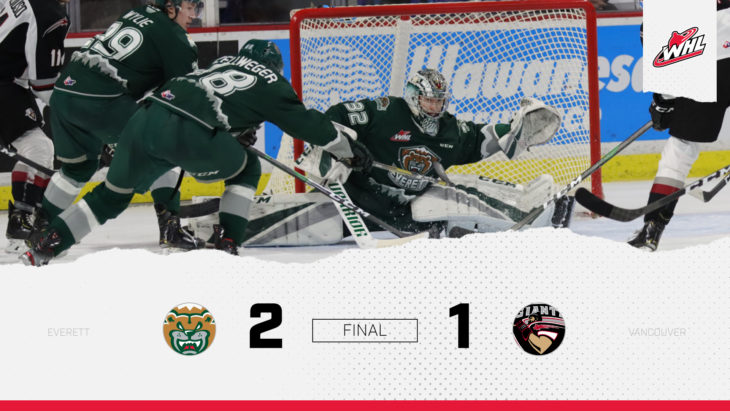