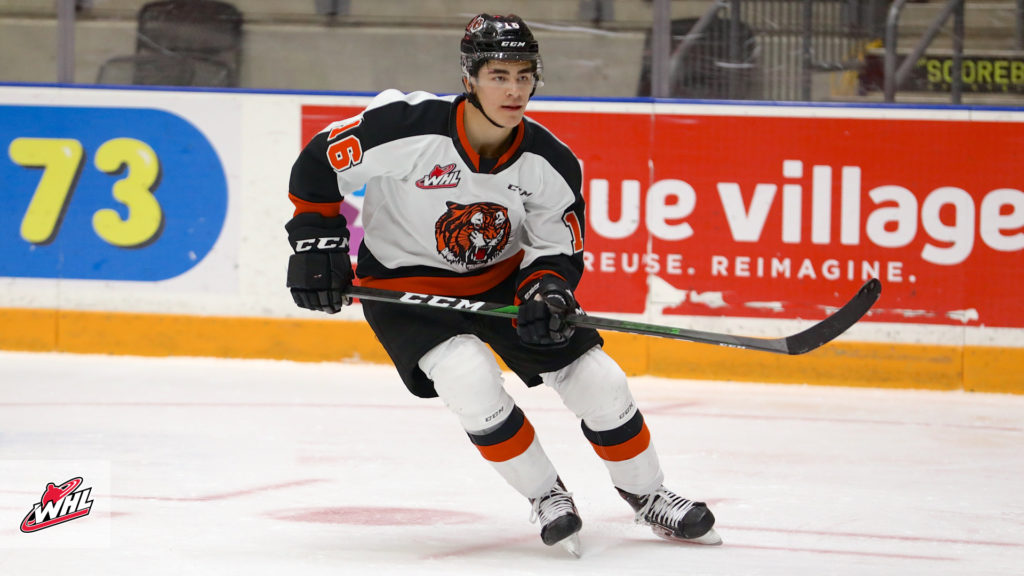 A light four-game schedule of Western Hockey League action produced victories for each home team Tuesday. In Saskatchewan’s lone game, the Saskatoon Blades roared back in the third, eventually earning an overtime victory against the Victoria Royals. One province over, the Edmonton Oil Kings successfully defended home turf against the Brandon Wheat Kings while the Medicine Hat Tigers used a five-goal first period to roar to a win against the Swift Current Broncos. In the regular season finale between the two sides, the Seattle Thunderbirds doubled up the Tri-City Americans. 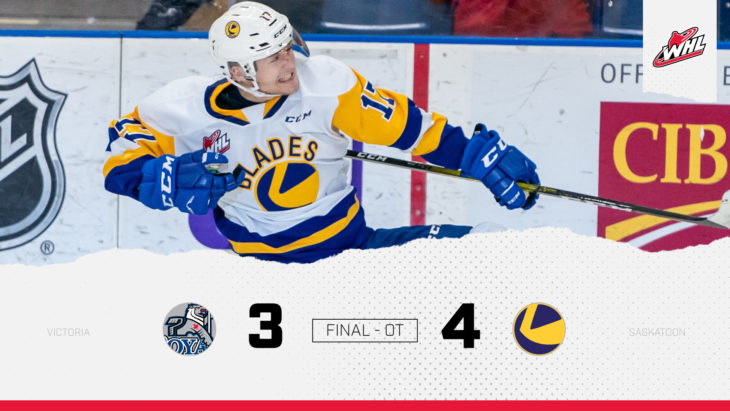 Goals from Royals captain Phillip Schultz and Keanu Derungs had the visitors ahead into the early stages of the third until Fasko-Rudas reeled off a natural hat trick in a 2:20 span of game play to put his team in front.

Former Blade Gary Haden tied up the game to force overtime before Wouters put an end to things 36 seconds into the extra frame.

2020 NHL Draft prospect Koen MacInnes made 28 saves in the win. Kyle Crnkovic tallied three helpers in the winning effort while former Royal Scott Walford had a pair of helpers against his former team. 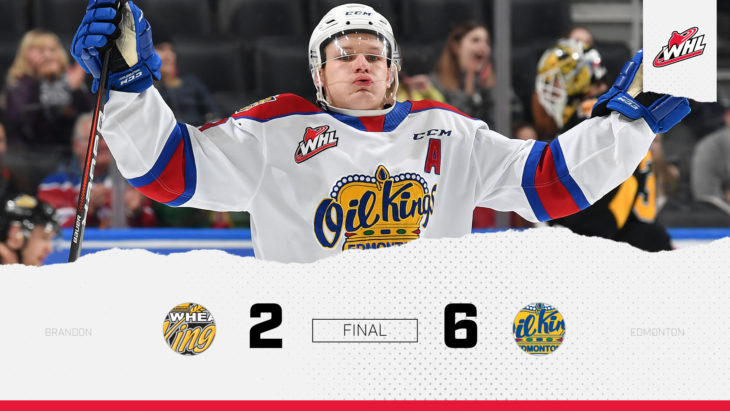 The Edmonton Oil Kings handed the Brandon Wheat Kings their first regulation loss since December 28, 2019 Tuesday via a 6-2 decision.

Riley Sawchuk and Vladimir Alistrov each netted a pair of goals. Matthew Robertson (New York Rangers) and Dylan Guenther also scored as part of multi-point games for each of them. Edmonton spread out their offence with a pair of goals in each period.

Brandon scored once in the first and once more in the third, receiving goals from 2020 NHL Draft prospect Ben McCartney and rookie Jake Chiasson.

Earning the victory, Beck Warm made 31 saves to top the Wheaties. 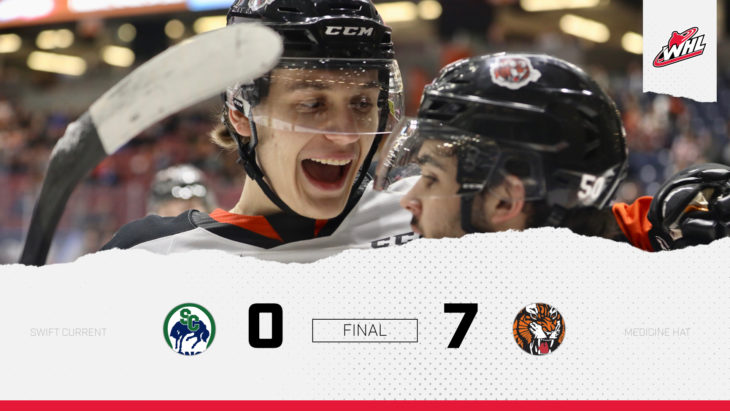 Four-point performances from Corson Hopwo and captain James Hamblin paved the way for a 7-0 win by the Medicine Hat Tigers against the Swift Current Broncos Tuesday.

2020 NHL Draft prospect Garin Bjorklund made 17 saves for the first shutout of his WHL career.

The Tigers scored five goals in the first and two in the second before coasting to a win in a scoreless third period. Hopwo and Hamblin accounted for the first three goals while Daniel Baker and Nick McCarry also scored in the opening frame.

Svejkovsky added a pair of helpers for a three-point night in the winning effort. 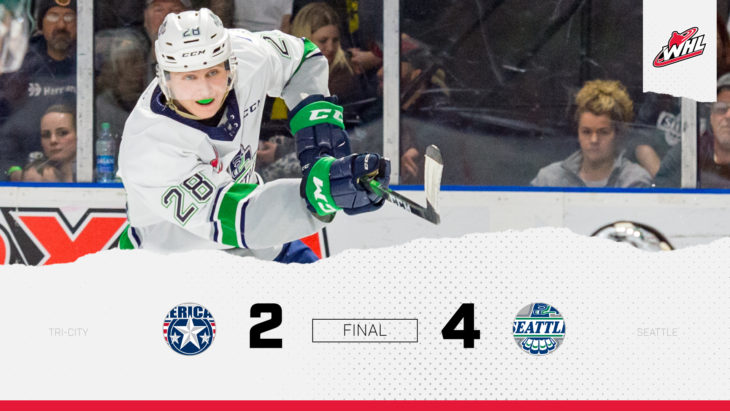 Third-period goals from Max Patterson and Lucas Ciona provided the difference Tuesday as the Seattle Thunderbirds doubled up the Tri-City Americans by a 4-2 score to close out their regular season series.

Matthew Rempe and Americans captain Krystof Hrabik traded goals in the opening period while Henrik Rybinski’s (Florida Panthers) 11th goal of the season was the only scoring in the second, giving Seattle the edge heading to the third.

A flurry of scoring came in the final four minutes of regulation as Patterson made it a 3-1 game followed by a Blake Stevenson goal to keep the deficit at a single goal until the final minute of regulation. Persistence paid off for the Thunderbirds, who received a late empty-net goal by Ciona to comfortably ride out the win.

Roddy Ross (Philadelphia Flyers) made 28 saves in the victory.