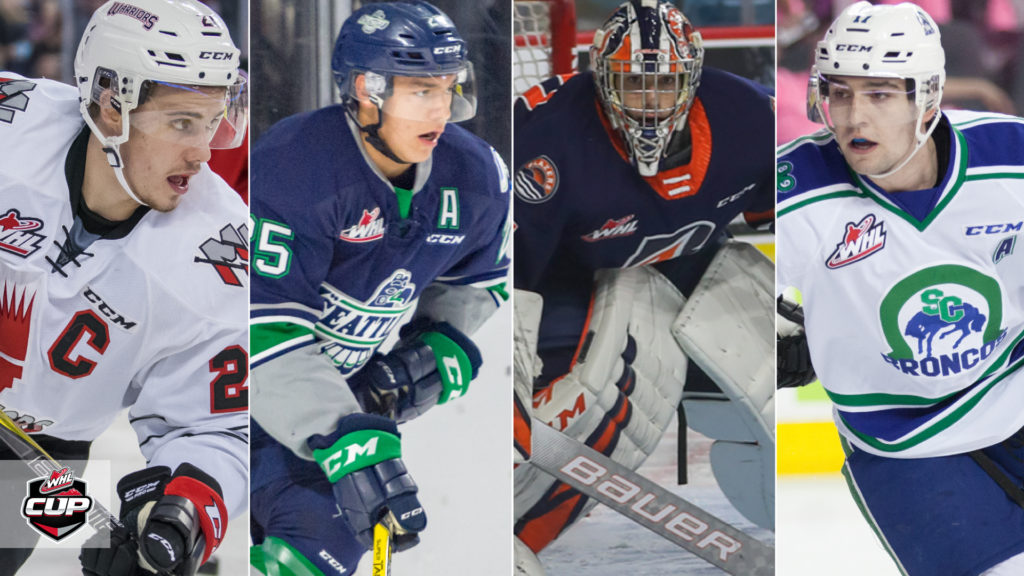 Now in the middle of the eighth edition of the tournament, the WHL Cup has showcased future stars in the Western Hockey League and National Hockey League for a decade.

Serving as the start of Hockey Canada’s Program of Excellence, players will be vying to move up the ranks within the WHL and Hockey Canada while also beginning to put their attention on the 2022 NHL Draft.

From British Columbia, Jake Virtanen led his province in scoring with five goals over the four games in 2011. Winning gold with Canada in 2015, Virtanen once again played an offensive role, contributing four points (1G-3A) in seven games on the world stage. Another teammate from B.C., Joe Hicketts steadily patrolled the blue line for Canada at the tournament, playing a key role in the team’s defensive success as he had during his WHL career for the Victoria Royals before moving on to the Detroit Red Wings’ organization.

On his path to the NHL, Jayce Hawryluk represented Manitoba in 2011, helping his province to the best-ever finish where they earned a silver medal. Before embarking on his WHL career with the Brandon Wheat Kings that would culminate with a WHL Championship in 2016, Hawryluk was a top offensive star for his province, posting seven points (3G-4A) in four games.

Though they finished off the podium that year, future Prince Albert Raiders captain Tim Vanstone starred for Saskatchewan with four points in the tournament. Upon the conclusion of his WHL career, Vanstone used his WHL Scholarship to enroll at the University of Calgary where he’s now playing a key role with the Canada West-leading Dinos.

In 2013, Western Canada talent for the 2018 IIHF World Junior Championship was just beginning to realize their hockey potential. The 2013 edition of the tournament result in more glory for Alberta, with future World Juniors stars Sam Steel, Tyler Steenbergen, and Kale Clague leading their province to victory.

Claiming bronze in 2013 was Manitoba, who were powered by Brett Howden and Nolan Patrick. With Patrick making the full-time jump to the NHL, Howden represented his province well at the international tournament.

For now, this year’s group of talent is still in the early stages, having just attended their first training camp with a WHL club after being drafted in May. With their future in front of them, the path to success, in professional hockey and the academic world, is just beginning.

This year’s edition of the WHL Cup runs through Sunday, October 27 at the Markin MacPhail Centre in Calgary, Alta.

The 2019 #WHLCup is set to begin tomorrow in Calgary! 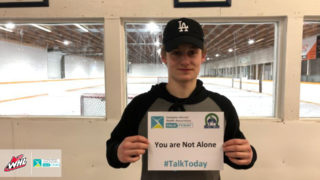