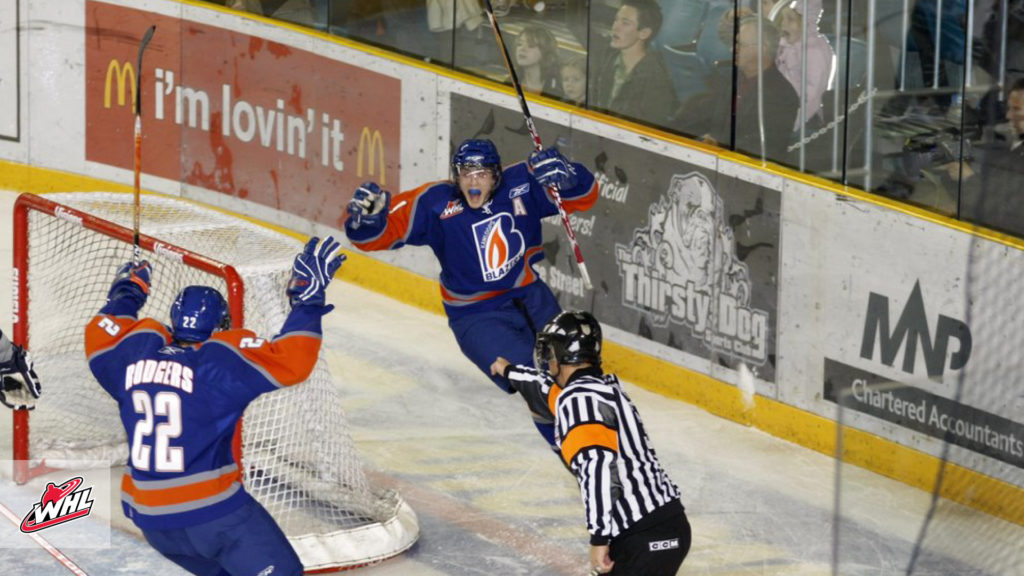 After nearly two decades from the start of his Western Hockey League career, Brock Nixon knew it was time to hang up the skates. From making the Kamloops Blazers as a 16-year-old in 2003 and captaining the University of Calgary Dinos to playing with the ECHL’s Colorado Eagles and hoisting two league championships in Denmark, Nixon’s career in hockey hit on the main determining factors of longevity and success.

However, the Manitoba product was never one to rest on his laurels. After making his way through Western Canada, North America, and into Europe, it was his hometown of Russell, Manitoba that beckoned greatest for the next chapter of his life.

He also found his way into a familiar career, taking on a Grade Seven and Eight teaching role in nearby Inglis, Man.

“My dad and my older brother were both teachers,” Nixon said, admitting he first stayed away from the academic profession to differentiate from his family. “It’s something I’ve always enjoyed; being around kids. Teaching is a good avenue to get into school sports and coaching, which I really enjoy doing as well.”

Life has a funny way of pointing people towards success even when they least expect it. A ninth-round selection of the Blazers at the 2002 WHL Bantam Draft, Nixon came into training camp in the fall of 2003 with the hopes of playing a few exhibition games before returning to Manitoba.

“I didn’t think I had a sniff to make that team out of camp,” Nixon said. “I played high school hockey the year before and was a really late [WHL] Bantam Draft pick.

“What I brought as a 16-year-old was enough to keep me around. I didn’t play much that first year, but I used it as a learning year to try and absorb everything I could.”

Nixon’s talent was enough to make him stick that first year and his desire to get better and willingness to learn allowed him to cultivate a 340-game WHL career. Finishing his WHL career with the Calgary Hitmen, Nixon found an immediate home in the Stampede City.

The University of Calgary Dinos came calling, with Nixon utilizing his WHL Scholarship to obtain a combined degree in Kinesiology and Education.

“Time management was so huge in university,” Nixon continued. “You’ve got to pass your classes and do the best you can while also playing some very competitive hockey.

“We were competitive every year. It was just a fantastic experience.”

His performance at the Canada West level didn’t signal an end to his dream of playing professional hockey either. Following five years with the Dinos, Nixon eventually settled on the ECHL’s Colorado Eagles and spent three seasons in Europe before returning home.

“It was such a cool experience,” Nixon added. “We won the championship both years I was in Denmark. It’s tough to put into words the celebrations. You really have to experience it to understand.”

The way Nixon sees it, the same lessons that made him successful on the ice fostered his love of hockey.

“You’ve got to learn how to communicate, accept criticism, how to hold people accountable, being a responsible member of a whole group. It directly correlates to trying to run a classroom and being a member of a staff at school.”

Nixon hasn’t completely left the game either, coaching his old high school hockey team at Major Pratt School and even suiting up with the Russell Rams of Manitoba’s Senior Men’s Hockey League.

With his father, Nixon is also helping to develop Russell’s hockey talents for the next level, including Winnipeg ICE forward Cole Muir and Portland Winterhawks’ defensive prospect Ryder Thompson.

With a lifetime of lessons and experiences around the world, Nixon has come home and found a fit in a teaching role that takes him beyond the classroom doors. 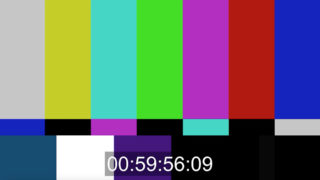 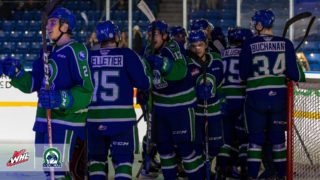 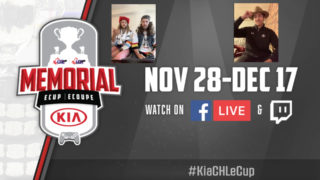 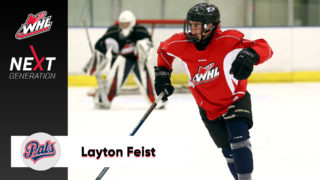