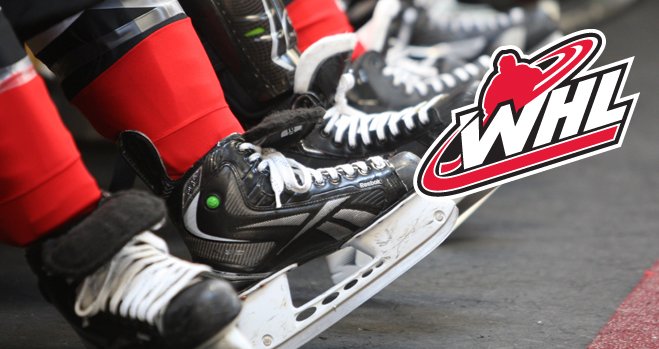 CALGARY, AB. – The Western Hockey League has released the following statement to provide further clarification on the sanctions imposed yesterday on the Portland Winterhawks.

After the WHL became aware that the Portland Winterhawks had entered into an undisclosed player agreement which contravened WHL Regulations, the WHL commissioned international accounting firm PricewaterhouseCoopers to conduct an independent investigation to determine whether there were any additional benefits extended to players during the past five seasons.  The independent investigation identified 54 violations involving 14 players which have occurred over the past five seasons.

All WHL Clubs and General Managers are required to fully disclose to the WHL all benefits provided to players and to ensure their Club is fully aware of and in compliance with WHL Regulations at all times.

“We believe the sanctions are not excessive given the repeated and systemic nature of the violations,” stated WHL Commissioner Ron Robison.  “The independent investigation discovered an unprecedented number of violations.  It is the responsibility of each WHL Club and General Manager to be fully aware of the WHL Regulations and to be in compliance at all times.  These sanctions are necessary in order to protect the overall welfare and integrity of our League and to preserve a level playing field for all of our member Clubs and our players.”