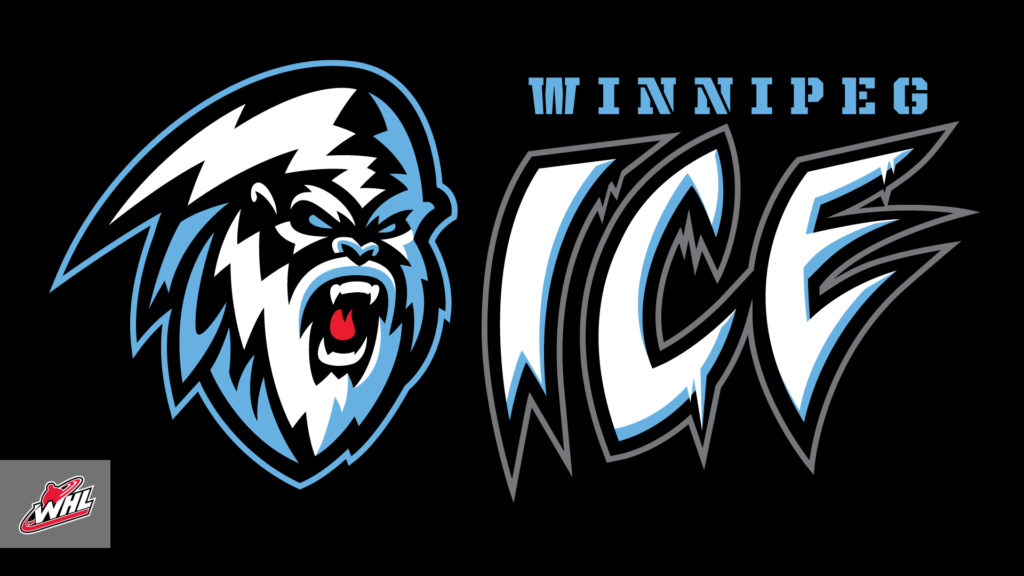 Winnipeg, MB – 50 Below Sports + Entertainment announced on Tuesday that the WHL Board of Governors has approved the relocation of the Kootenay ICE to Winnipeg for the 2019-2020 season.

“I’m truly excited for the opportunity bring the WHL to the Winnipeg market. ICE fans can look forward to seeing future NHL stars and homegrown talent developing in the hockey capital of Canada – Winnipeg, Manitoba,” said Greg Fettes, 50 Below Sports + Entertainment Chairman and ICE Governor. “The Winnipeg ICE are part of a much larger commitment to hockey development in Winnipeg and a significant real estate development in the south end of the city.”

Fettes added, “It all starts with the building of an Event Centre that will be designed to provide a truly unique entertainment experience specifically for families, millennials, and hardcore hockey fans. We look forward to sharing more development plans and our vision for 50 Below Sports + Entertainment with Winnipeg over the next several months.”

The relocation of the ICE marks the return of the WHL to Winnipeg for the first time since 1984.

“This is a bittersweet day for the WHL,” stated WHL Commissioner Ron Robison. “On one hand, we are leaving the community of Cranbrook that has been very supportive of the ICE franchise and the WHL for more than 20 years. On the other hand, the WHL is entering a market that we always believed deserved a WHL franchise.

“The relocation of the ICE franchise to Winnipeg not only allows the WHL to expand our presence in the province of Manitoba but the WHL footprint now extends to all major markets in Western Canada and the U.S. Pacific Northwest and strategically positions the League for further growth in the future. The WHL and all of our member Clubs commend Greg Fettes and his ownership group on the remarkable commitment they have made to the development of hockey both in Winnipeg and, in partnership with the Brandon Wheat Kings, throughout the province of Manitoba.”

The Winnipeg ICE will play their first two seasons at Wayne Fleming Arena on the campus at the University of Manitoba. The environment will be unlike any in the Canadian Hockey League.

“The partnership with the University will see a number of exciting capital improvements to the facility including a video scoreboard installed prior to the start of the 2019-2020 season,” said Matt Cockell, ICE President and General Manager. “Fans can expect to be close to the action and experience WHL hockey in an intimate, high energy environment while the future home of the ICE is being constructed.” Cockell added, “Seating capacity is limited so fans are encouraged to save their place in line in order to secure season seats.”

Season ticket deposits will be available beginning Wednesday at 9:00 a.m. CT at  www.winnipegice.ca.

Season seat pricing will be communicated prior to the seat selection period. At this time, no decision has been made on whether fans can choose a multi-year season seat commitment option.

ABOUT 50 BELOW SPORTS + ENTERTAINMENT
50 Below Sports + Entertainment Inc. (50 Below) is a Winnipeg, Manitoba, Canada based company founded by local investors and hockey enthusiasts including Greg Fettes, Jeff Fettes, Brad Rice, Tina Jones, Mike Keane, Ryan Cyr and Matt Cockell.  The company owns and operates the Winnipeg ICE, the Rink Player Development, The Rink Hockey Academy, Testify Sports Science as well as the Rink Training Facility at McGillivray Boulevard and Loudon Road. 50 Below is excited to bring families, millennials and hard core fans together in the Hockey Capital of Canada–Winnipeg, Manitioba.  .

ABOUT THE WHL
Regarded as the world’s finest development league for junior hockey players, the Western Hockey League (WHL) head office is based in Calgary, Alberta. The WHL consists of 22 member Clubs with 17 located in Western Canada and five in the U.S. Pacific Northwest. A member of the Canadian Hockey League, the WHL has been a leading supplier of talent for the National Hockey League for over 50 years. The WHL is also the leading provider of hockey scholarships with over 350 graduates each year receiving WHL Scholarships to pursue a post-secondary education of their choice. Each season, WHL players also form the nucleus of Canada’s National Junior Hockey Team.