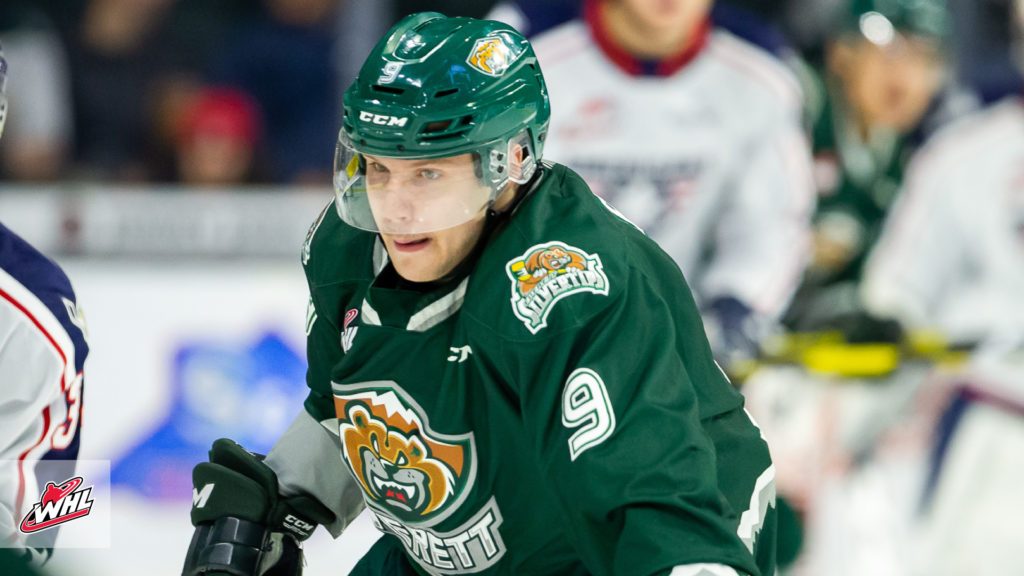 The decision for the original length of Butt’s suspension factored information that the injury to the opposing player would keep him out of the lineup until early to mid-March, and possibly for the balance of the season. The decision to reduce Butt’s suspension was made after the opposing player was able to make an earlier-than-expected return to Regina’s lineup on Tuesday, February 11.

As a result, Butt has served the balance of his 10-game suspension and is eligible to return to Everett’s lineup for WHL Regular Season Game #572 on Friday, February 14.