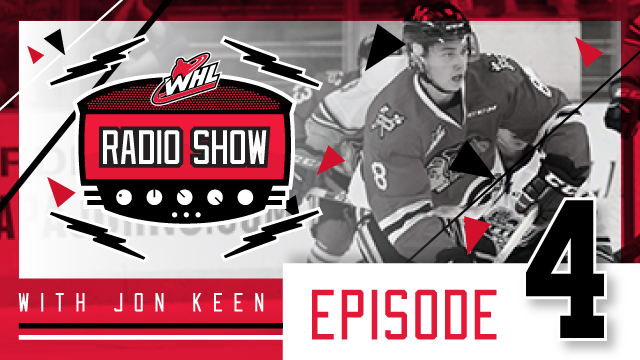 WHL This Week – Radio Edition checks in with first-year head coach Richard Matvichuk to discuss the hot start by his Prince George Cougars.

Ty Smith, a 16-year-old defenceman with the Spokane Chiefs and former first overall bantam draft pick, is among 24 WHL players selected to represent Canada at the 2016 World U-17 Hockey Challenge in Sault Ste. Marie, Ontario, later this month. He joins Jon Keen to discuss that, as well as more on his experience winning the 2015 Western Canada U-16 Challenge Cup as a member of Team Alberta.

Last, but not least, WHL Player of the Week Cody Glass is off to a great start with the Portland Winterhawks. He stops in to chat with Todd Vrooman about his recent success.