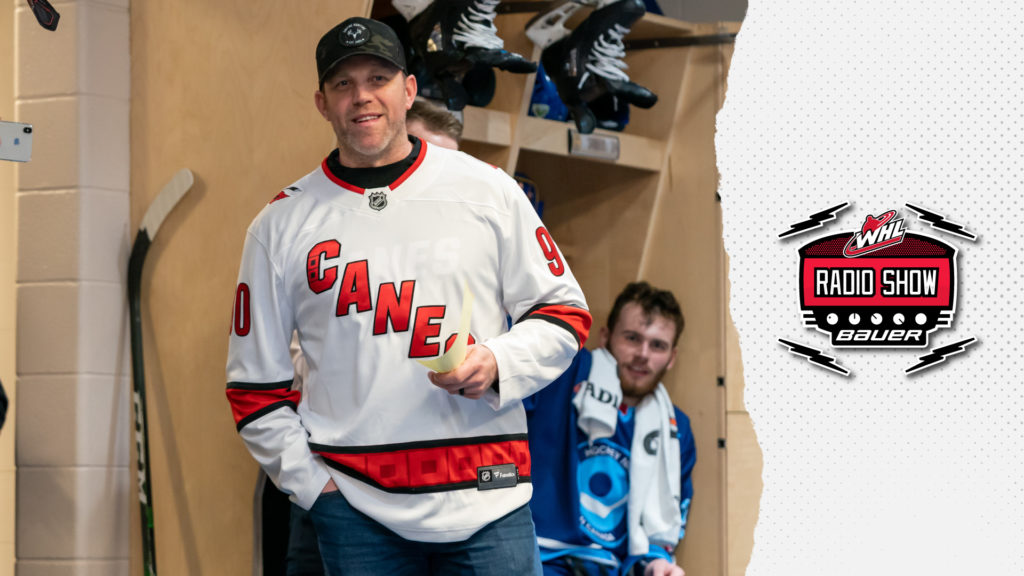 Episode 25 of the WHL Radio Show presented by Bauer Hockey has hit the airwaves.

Host Jon Keen starts the show by diving into reaction from around the WHL regarding the pausing of the 2019-20 WHL season until further notice.

From Spokane, Los Angeles Kings prospect Lukas Parik put himself into the WHL record books Tuesday by becoming the first goaltender to score a goal and record a shutout in the same game. The Czech Republic-born goaltender joins the show to discuss his early reaction to the moment.

Three members of the Everett Silvertips secured their path to professional hockey as captain Bryce Kindopp, as well as defenceman Jake Christiansen and Wyatte Wylie all signed three-year, entry-level contracts with NHL teams. Silvertips general manager Garry Davidson talks about the importance of the trio and the club’s history of development.

Closing out the show, emergency backup goaltender extraordinaire David Ayres was in the house for last Friday’s RE/MAX Presents: WHL Suits Up to Promote Organ Donation game in Saskatoon. He talked about his rise to fame and about being there for other kidney recipients like himself.