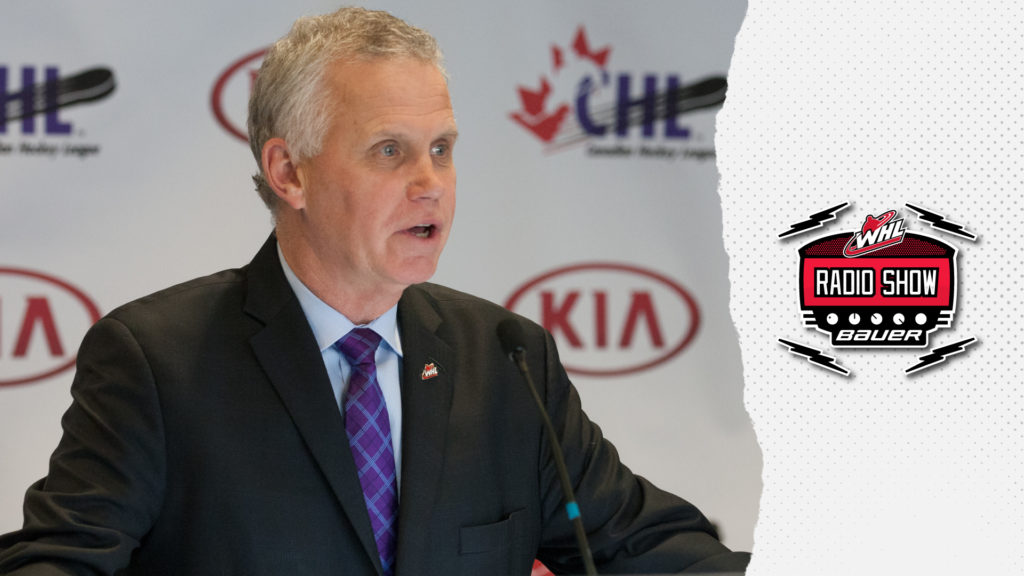 The WHL Radio Show presented by Bauer Hockey returns with an action-packed episode!

With the WHL U.S. Challenge Cup one week away, WHL Commissioner Ron Robison joins the show to discuss the growth of of hockey in the U.S. Pacific Northwest and what the tournament will mean for evaluating U.S.-born talent. Robison also discusses the upcoming 2020 WHL U.S. Prospects Draft, with the Red Deer Rebels holding the first-overall selection.

Red Deer Rebels head coach Brent Sutter reached the 1,000 games coached milestone earlier this week. The legendary WHL head coach reflects on his time in the league and what’s made him and the Rebels successful along the way.

An impressive nine-point (2G-7A) performance from the blue line has netted Portland Winterhawks captain Johnny Ludvig the honours as WHL On the Run Player of the Week. The Florida Panthers prospect closes out the show.