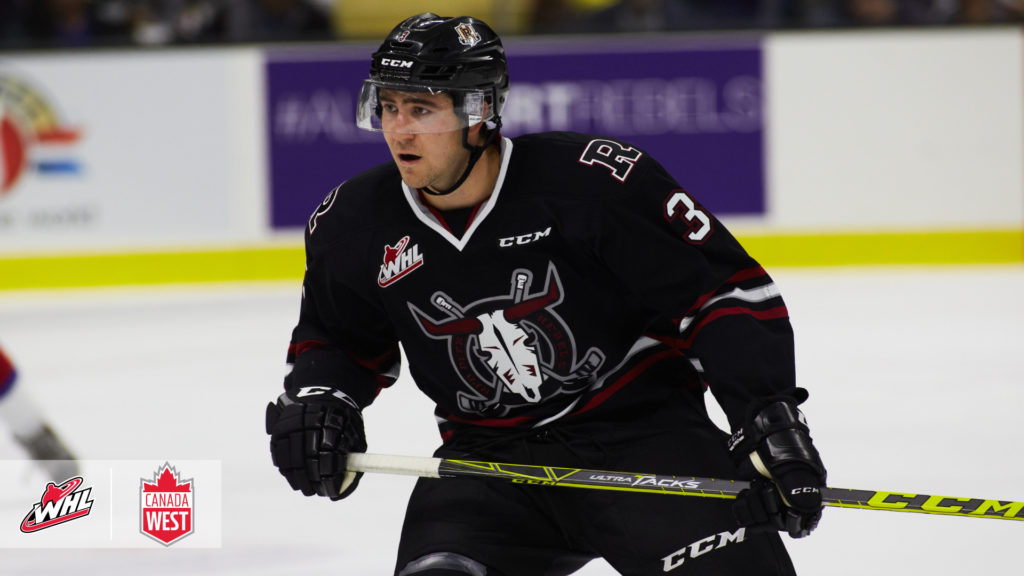 Edmonton, Alta. – Bert Gilling is set to welcome one of his largest classes of Western Hockey League recruits – a testament to the evolution of Mount Royal Cougars men’s hockey team as it enters its seventh season competing in Canada West.

“As the WHL graduating players start to get more exposed to the benefits of Mount Royal University, and the word is getting out of the quality of our university and the quality of our hockey program and what we’re doing, I think we become a lot more attractive to those players and those prospects,” the MRU coach says.

Colton Bobyk, Tyson Helgesen, Kade Jensen, and Colton Kroeker are joining the Cougars this season, while fellow WHL grad Keegan Iverson will redshirt during the 2018-19 campaign before suiting up next year.

“As a staff and as a head coach, it’s taken a few years to understand the lay of the land and working around the recruiting parameters, and our approach to recruiting prospects has evolved in terms of the timing, the messaging, and being able to connect with the prospects,” says Gilling, who credits Donald Godreau, the team’s Scouting and Recruiting Coordinator, with helping attract WHL talent.

The trio of Bobyk, Helgesen and Jensen, who in the spring was the first of the recruits to commit to MRU, bring a combined total of over 800 WHL games worth of experience to the Cougars’ defensive corps.

“That was one area we really wanted to prioritize, get better at and have more presence,” Gilling says. “To get to that championship level you’ve got to have a championship-level D-core, and I think we’ve addressed that.”

Gilling checked another box with the addition of Kroeker, a versatile and cerebral forward who captained Kootenay last season when he led the Ice with 46 assists.

“We’ve got a lot of skill in terms of a power play unit and we felt like we just needed a playmaking guy,” says the coach, whose team scored 30 per cent of its goals with the man-advantage in 2017-18.

After a large roster turnover, MRU went 12-14-2 last season – its lowest win total since 2013-14. The relatively inexperienced Cougars showed ample promise during the playoffs, however, upsetting Manitoba in the first round before bowing out to eventual champs Alberta.

“Last year we took a step back as a program and we were disappointed with that, but in saying that, we had 13 new players,” Gilling notes.

“With another year of maturation for those guys, a good core coming back, and injecting some really talented first-year players, there’s a lot of excitement on our team … to say, ‘Yeah, we feel like we’re getting better, we’re hopefully going to be significantly better than we were last year.”

Last but certainly not least on the list of incoming WHL recruits is 22-year-old Bobyk, who is returning to action after a year off following his final junior season.

“He reached out to us very late in the summertime and inquired about opportunities and as soon as he did that, all of us perked up,” Gilling says.

The native of Red Deer arrives at Mount Royal with a resume that includes a 20-goal season and trip to the 2016 Memorial Cup with his hometown Rebels. The six-foot-two, 200-pound rearguard last played in 2016-17, notching 50 points for Red Deer.

“With a year off we’re going to ease him into it, but boy oh boy, in terms of a potential impactful defenceman, we know he’s got an offensive touch to his game. He’s got a bomb of a shot, he’s big, solid, has a presence on the ice, and he played junior at a very high level,” says Gilling. 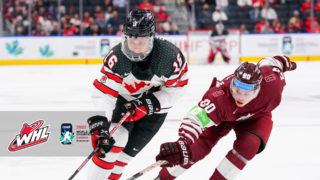 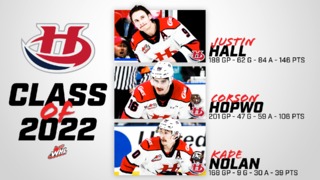 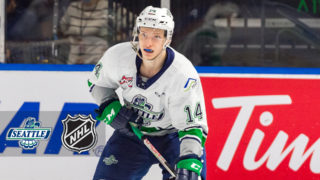