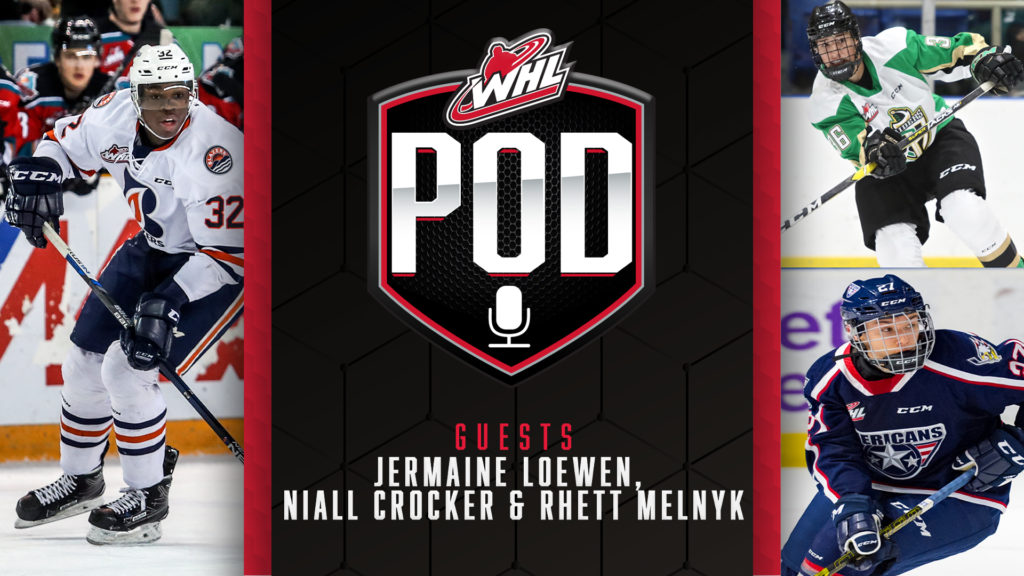 Episode 23 of the WHL Podcast features former Kamloops Blazers captain Jermaine Loewen, who continues to pursue professional hockey and has recently co-authored a children’s book – Ari’s Awful Day & Mainer’s Move. We also hear from a pair of promising prospects as Niall Crocker of the Prince Albert Raiders and Rhett Melnyk of the Tri-City Americans join the show to discuss their excitement for the 2020-21 WHL season. 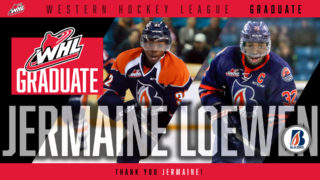 A 22-year-old product of Mandeville, Jamaica, Loewen spent five seasons in the WHL, all with the Blazers. He registered 142 career points (78G-64A) along the way, and served as the Blazers’ captain in his final campaign (2018-19). Drafted by the Dallas Stars in the seventh round (199th overall) in the 2018 NHL Draft, the 2019-20 season served as Loewen’s first pro season. His first children’s book – Ari’s Awful Day & Mainer’s Move was recently released, and includes some important lessons. Ari’s Awful Day & Mainer’s Move can be purchased on Amazon. 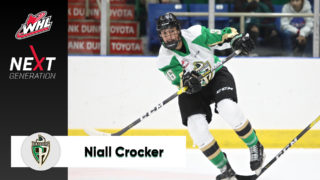 A 16-year-old product of Delta, B.C., Crocker was selected by the Raiders in the first round (22nd overall) in the 2019 WHL Draft. He spent the 2019-20 season with Delta Hockey Academy’s U18 prep team, skating in seven games. 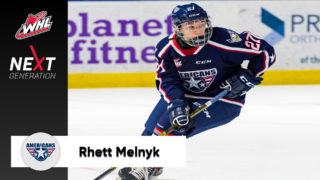 16-year-old product of Edmonton, Alta., Melnyk was selected by the Americans in the second round (33rd overall) in the 2019 WHL Draft. He debuted with the Americans in three games during the 2019-20 season and otherwise spent the campaign with the Fort Saskatchewan Rangers U18 AAA team, dressing in 31 games and recording 31 points (11G-20A).