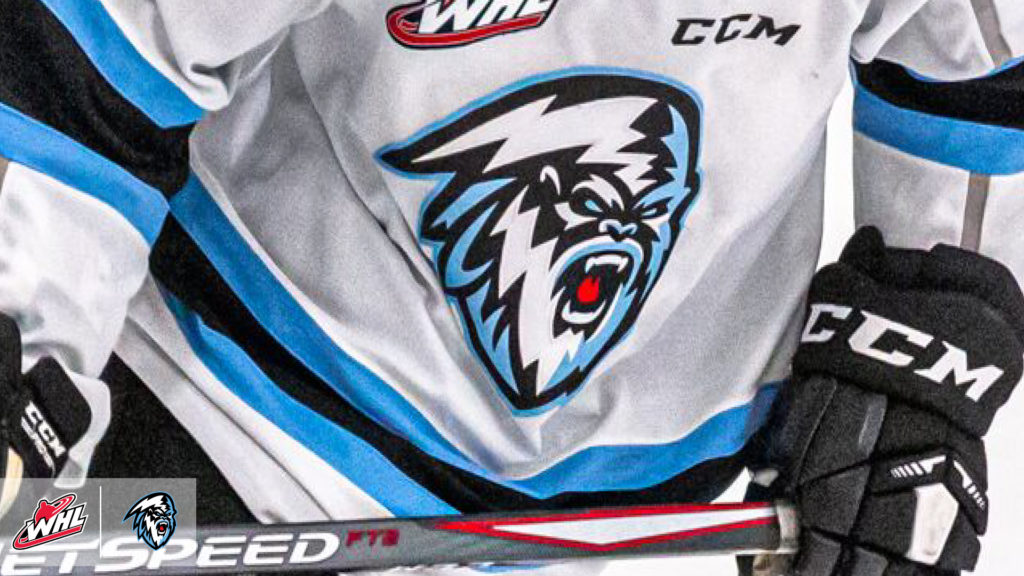 As Western Hockey League athletes look to compete at the highest level, we take a glance at what tracks and tunes get them focused before and after taking the ice. In this edition of WHL Playlists, we’ll take a scroll through the tunes selected by the Winnipeg ICE.

Kicking off the playlist was ICE defenceman Carson Lambos who opted for “All Star,” by Smash Mouth featured on the motion picture Shrek soundtrack.

“When Shrek kicks open the door at the beginning of the movie that is an unreal entrance,” Lambos said. “It is an unreal movie as well, it is one of the movies that has stuck with me and I still watch from time to time.”

“It is just one of those tracks that gets me grooving and up out of my seat whenever it comes on,” Krebs said, ” I also love watermelon, it’s one of my favourite fruits which is a plus.”

Styles has released two full-length albums since the singer/songwriter left U.K. pop group One Direction. On his self-titled album, Styles found his sound, producing a variety of genre-spanning track. One track standing out on his Styles’ first album is the ballad, “Sign of the Times” that has amassed over 600 million streams on Spotify. Styles’ second album is a remarkable follow up, featuring great tracks such as “Watermelon Sugar,” “Adore You,” and “Lights Up.”

“I like the song because it’s very relaxing song that puts you in a good mood during cloudy days,” Smallwood said. ” I like a lot of his tracks but had to select one and ‘Saturday Sun’ is just one that makes me look forward to summer.”

James Gabriel Keogh (Vance Joy) prior to starting his musical career was a professional Australian Rules Football player for the Coburg Tiers in the Victoria Football League (VFL). He began his musical career in 2013 when he released the EP God Loves You When You’re Dancing featuring hit tracks “Riptide” and “From Afar.” As Vance Joy, Keogh has released two full-length albums, first Dream Life Away in 2013 followed by Nation of Two in 2018. The artists live performances often feature him playing his ukulele or guitar accompanied by a small band that has stuck with him since his early days.

Check out the playlist below comprised of tracks selected by the Winnipeg ICE: