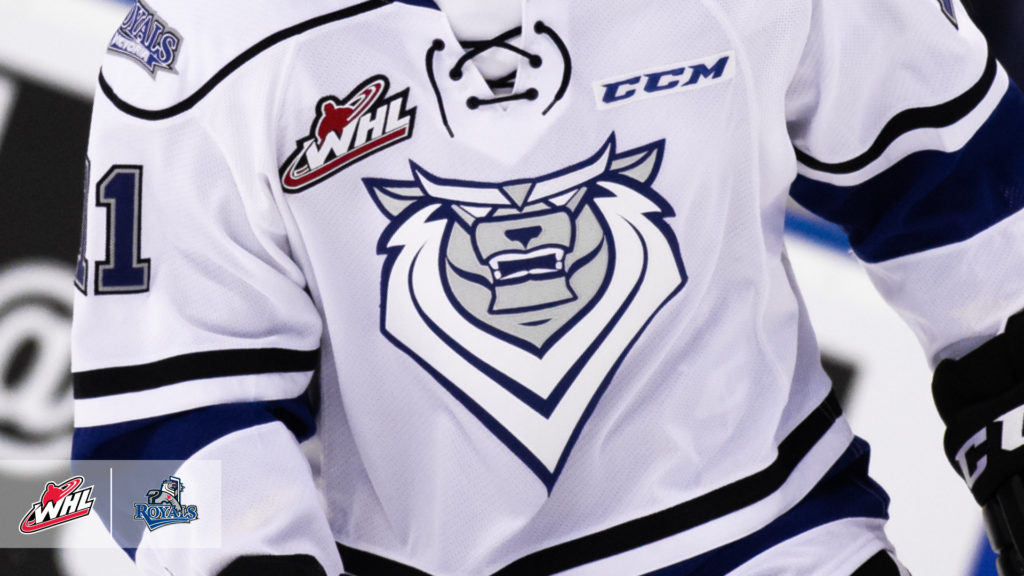 As Western Hockey League athletes look to compete at the highest level, we take a glance at what tracks and tunes get them focused before and after taking the ice. In this edition of WHL Playlists, we’ll take a scroll through the Victoria Royals’ favourite tracks.

Leading the way is Anaheim Ducks prospect Brayden Tracey who provided us with a variety of his favourite tracks from the Dixie Chicks to Post Malone.

One of Tracey’s first selections was the classic “Travelin’ Soldier,” by the Dixie Chicks

“I had to pick  ‘Travelin’ Soldier’ because every time it would come on in the dressing room or on the bus, everyone would sing along with me,” Tracey said.

For many of the other Royals players, country is the genre of choice with artists such as Luke Combs, Hunter Brothers and Morgan Wallen occupying spots on the Club’s playlist.

For Sean Gulka, his pre-game playlist centres around getting “fired up,” before puck drop featuring the likes of Eminem, Emerson Drive and Coolio on his personal playlist you can catch him tuned into before puck-drop.

Another classic included by Jacob Herauf, also featured on the Royals playlist, was “Don’t Stop Believing,” made famous by Journey.

Check out the playlist below comprised of tracks selected by the Victoria Royals: