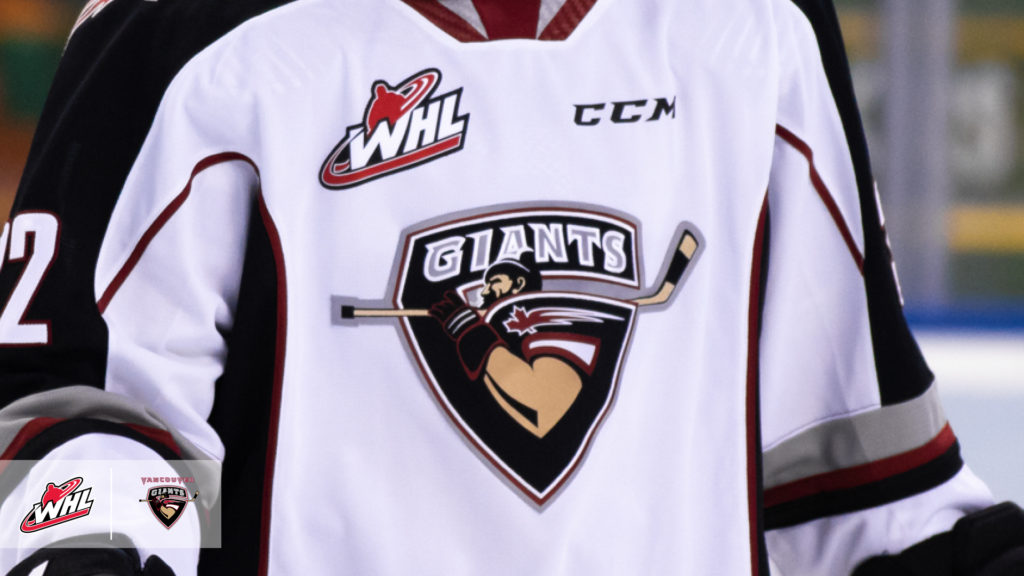 As Western Hockey League athletes look to compete at the highest level, we take a glance at what tracks and tunes get them focused before and after taking the ice. In this edition of WHL Playlists, we’ll take a scroll through the favourite tracks of the Vancouver Giants.

Colorado Avalanche prospect Bowen Byram hits us with the groovy “Purple Hat” by SOFI TUKKER – a house-inspired jungle-pop duo based out of New York. “Purple Hat” is the latest single from SOFI TUKKER’s 2019 release Dancing on the People. SOFI TUKKER exploded onto the electronic scene in 2017 with their hit single “Drinkee,” which was nominated for a Grammy Award for Best Dance Recording. Refusing to fade into history as a one-hit wonder, SOFI TUKKER returned in 2018 with their full-length album Treehouse, which received a Grammy Award nomination for Best Dance/Electronic Album.

It will come as no surprise that a good ol’ kid from Flin Flon, Man., enters the Vancouver Giants playlist with a classic selection from one of country music’s biggest stars – Eric Church. For 16-year-old Justin Lies, “Springsteen” is a versatile song that needed inclusion.

“It’s a great country song that fits any mood,” Lies said. “It’s great to sing, great to dance to, and great to just listen to.”

With nine Grammy Award nominations to his name, along with 25 Country Music Association (CMA) nominations and three CMA wins, there is no debating that Church has become one of the hottest acts in country music.

“Springsteen” comes from Church’s 2011 effort Chief, which was certified triple platinum by the Recording Industry Association of America on June 20, 2012, having shipped over three million records.

Rounding out an absolute wild ride, Kaden Kohle blasts listeners with the epic 1980s thrash metal classic “For Whom the Bell Tolls” by Metallica.

Released on 1984’s Ride the Lightning – the second studio album from Metallica – “For Whom the Bell Tolls” has been ranked as one of the most popular songs ever produced by Metallica. The track was inspired by the Ernest Hemingway novel of the same name, examining the process of death in modern warfare.

Formed in Los Angeles in 1981, Metallica has been based out of San Francisco for most of its career.

The Vancouver Giants playlist takes listeners on an eclectic journey across a variety of genres, while making vital stops at some classics from Eric Church, Drake and Motley Crue.