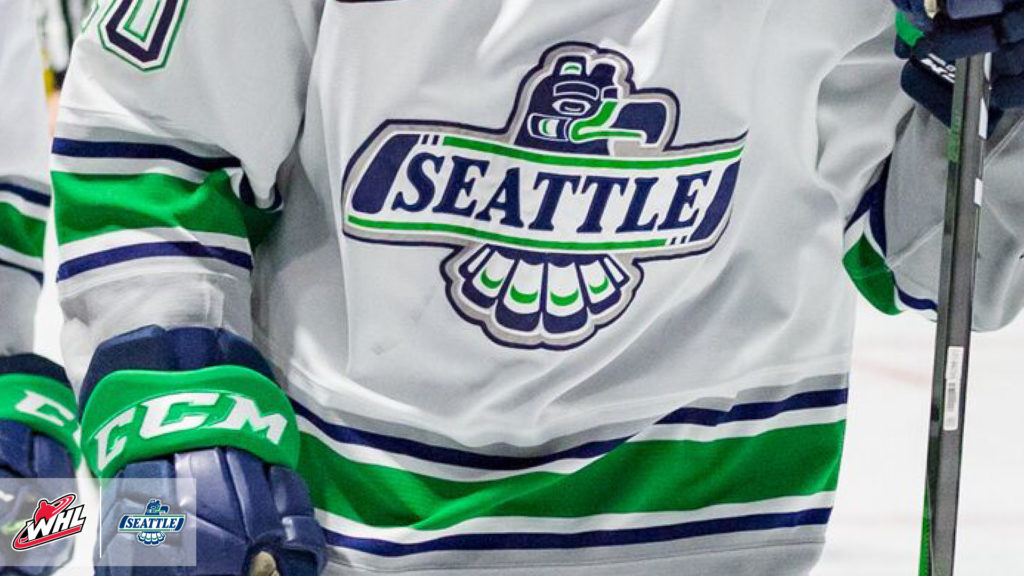 As Western Hockey League athletes look to compete at the highest level, we take a glance at what tracks and tunes get them focused before and after taking the ice.  In this edition of WHL Playlists, we’ll take a scroll through the favourite tracks of the Seattle Thunderbirds.

“I like this song because it was one of my dad’s favourite tracks from one of his favourite bands,” Rempe said. “It’s a great song to workout to and is one of the band’s biggest hits.”

Led Zeppelin are an English rock group formed in 1968 in London. Many know the band for their vast discography, featuring timeless tracks such as “Stairway to Heaven,” “Whole Lotta Love” and “Immigrant Song.” Originally, Zeppelin started their playing career completing covers of jump blues and rockabilly tracks. The band took many pieces founded in these tracks and recorded their first self titled album released in 1969. Zeppelin would go on to play a key inspirational part for bands such as  Queen and Nirvana, while also influencing modern-pop artists such as Lady Gaga and Kesha. The U.K group were induced into the Rock and Roll Hall of Fame in 1995 as well as the UK Music Hall of Fame in 2006.

Staying with rock, Thunderbirds defenceman Luke Bateman gets locked in with tracks from British rock band the Arctic Monkeys. One of the 17-year-old’s favourite Arctic Monkeys tracks is “Do I Wanna Know?” off their album AM.

“The song just gets me feeling some type of way that makes me ready to leave it all on the ice,” Bateman said. “That entire album is great, however that is just the track that sticks out for me.”

The Arctic Monkeys are a hard-hitting alternative group from Sheffield, U.K. formed in 2002. The band have released six studio albums with their most recent being Tranquility Base Hotel & Casino in 2018. The band gained a following fast after their debut studio album Whatever People Say I Am, That’s What I’m Not became the fastest-selling debut album by a band in in UK Charts history. The band have won seven Brit Awards while also winning both the Best British Group and Best British Album on three occasions. Some of the band’s largest hits include “Fluorescent Adolescent”, “When the Sun Goes Down” and “R U Mine?”.

“The song puts me in a good mood and U2 is an iconic band,” Ciona said. “They have amazing tracks with such meaningful lyrics which is amazing all coming from one band.”

U2 were formed in 1976 when a group of four teenagers began covering songs and writing tracks after school. The band released their debut album Boy in 1980 and would gain widespread support. One of U2’s most popular albums, Joshua Tree, was released in 1987 featuring recognizable tracks such as “With or Without You,”  “I Still Haven’t Found What I’m Looking For,” and “Where the Streets Have No Name.” U2 are still releasing music while supporting social movements backed by band lead singer Paul David Hewson, better known by his stage name Bono.

The Thunderbirds playlist features everything from classic rock to country and alternative tracks.