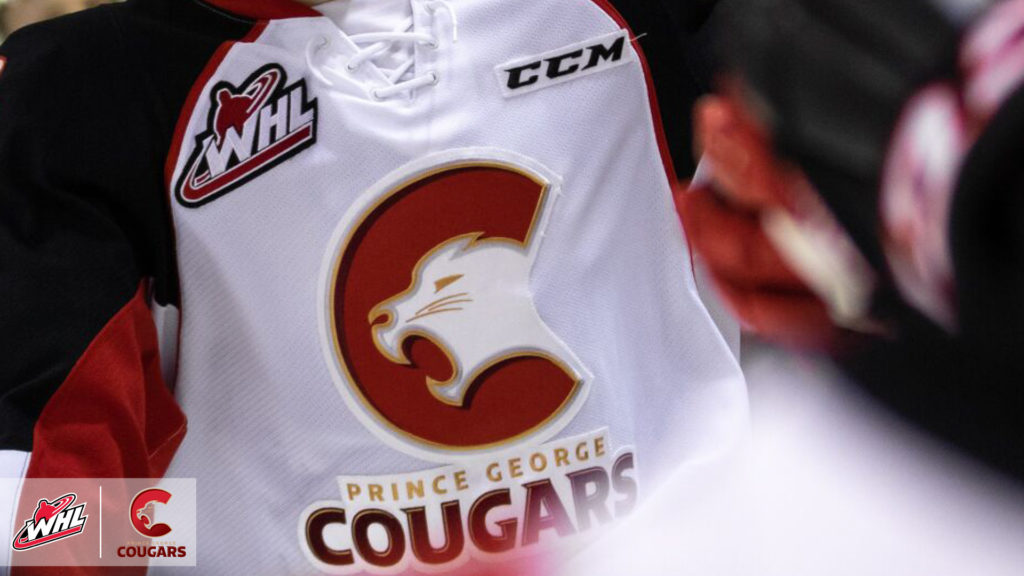 As Western Hockey League athletes look to compete at the highest level, we take a glance at what tracks and tunes get them focused before and after taking the ice. In this edition of WHL Playlists, we’ll take a scroll through the favourite tracks from the Prince George Cougars.

Leading this edition of WHL Playlists for the Cougars is goaltender Taylor Gauthier who listens to Johnny Cash before games to get into the zone. One of Cash’s tracks that sticks out for the Calgary, Alta. product is “Walk the Line.”

“I could’ve picked any one of Cash’s songs, but ‘Walk the Line’ just puts me in the right mindset for games. It makes me want to put everything on the line for my team” Gauthier said.

Johnny Cash is one of the best-selling artists of all-time, having sold more than 90 million records worldwide. Some of Cash’s albums are genre-spanning projects that embrace elements from traditional country to blues and folk. Some of Cash’s signature tracks include “Ring of Fire,” “Walk the Line” and “Man in Black” to name few.

For Jack Sander, he opted to select the hip-hop hit “I’ll Be Missing You,” by Puff Daddy featuring Faith Evans and 112. The 19-year-old Sander is admittedly a big hip-hop fan and enjoyed the track as it was dedicated in memory of one of his other favourite artists, Biggie Smalls.

“First, I’ve always been a big fan of rap/hip hop, old and new,” Sander said. “Second, I already enjoyed the song that this one is based off ‘Every Breath You Take’ by The Police, so to hear P. Diddy’s rendition of that song was cool.”

Sean John Combs also known as Puff Daddy, is a rapper/record producer from New York. Combs started his music career as an intern with Uptown Records where he worked with artist such as Mary J. Blige and Jodeci. In 1993, Combs created his own label entitled Bad Boy Entertainment and began working with other New York based artists, like The Notorious B.I.G. and Craig Mack. Combs began recording his own vocal work in 1997 with his first track “Can’t Nobody Hold Me Down,” which spent 28 weeks on the Billboard Hot 100. Combs is also a notable entrepreneur and in 2002 was recognized as one of Fortune Magazine’s Top 40 Entrepreneurs Under 40, coming in at 12th on the list.

For Connor Bowie, he selected the up-beat pop track “Physical” by Dua Lipa. A product of London, England, Lipa is a singer/songwriter who released her self-titled debut album in 2017. The album gained widespread popularity with tracks such as “Be the One” and “New Rules” taking off on the U.K charts. Lipa released her second album Future Nostalgia on March 27, 2020.