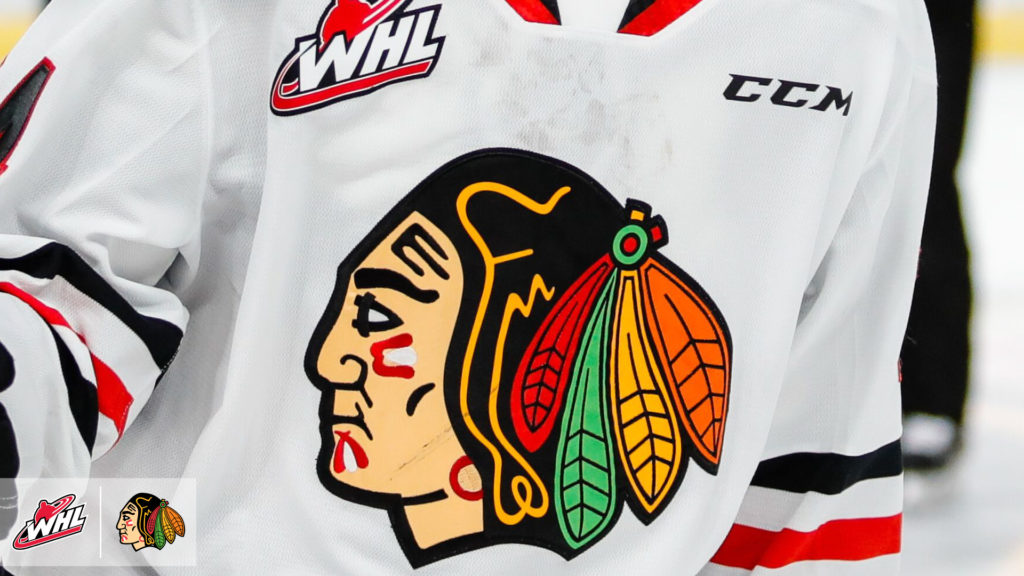 Leading the way is U.S. Division winners is 19-year-old Winterhawks Forward Jaydon Dureau who selected the alt-dance track “Walking on a Dream” by Empire of the Sun.

“This track is such a fun vibe, the chorus always gets me singing along when I am heading to the rink,” Dureau said. “It has such a ’70s-disco kind of feel and I really always want to bop along as well to the beat.”

“I’ve always like Travis Scott and I think he gets the boys going in the locker room,” Newkrik said. “I always ask Jake Gricius to play it, he is our locker room DJ usually.”

Travis Scott’s ascension to fame started in 2013 after his self-produced project Owl Pharaoh announced Scott as one of the next up-and-coming artists many would have their eyes on. Scott’s debut studio album, Rodeo, would continue to propel the now 27-year-old up the charts with the hit single “Antidote” being one of the stand-out tracks from the project. In 2018, rap fanatics awaited the release for Scott’s most anticipated album Astroworld, featuring premier artists such as Drake, Frank Ocean, The Weeknd and more. Scott’s track “Sicko Mode” would go on to emerge as the most-streamed track from Astroworld, debuting at number one on the Billboard Top 100. Scott also made an appearance at the Super Bowl LIII half time show appearance with Maroon 5.

Last, for defenceman Nick Cicek, he selected “Another One Bites the Dust” by iconic British rock group Queen.

“I’ve just always been a fan of it and the band and it’s fun getting fired up for the games to this song all the guys,” Cicek said.

Headed by vocalist Freddie Mercury and guitarist Brad May, the group from London, England rapidly emerged in the ’70s as one of the first bands to explore stadium rock. Queen released their self-titled debut album in 1973 featuring tracks such as “The Night Comes Down” and “Doing All Right.” Arguably Queen’s most iconic album, A Night at the Opera was released in 1975 and brought Queen international success featuring “Bohemian Rhapsody” which stayed number one on the U.K. charts for nine consecutive weeks, serving as a polarizing force that popularized the music-video format. In 1977, Queen released the album News of the World, with tracks such as “Another One Bites the Dust” becoming the band’s best-selling single. Queen’s estimated record sales range from 170 to 300 million sales worldwide, still as one of the most recognizable bands around the world. In 2001, Queen were inducted into the Rock and Roll Hall of Fame.

The Winterhawks have a diverse playlist featuring everything from rock to alternative music and it is apparent this mix has helped them perform their best on and off the ice.