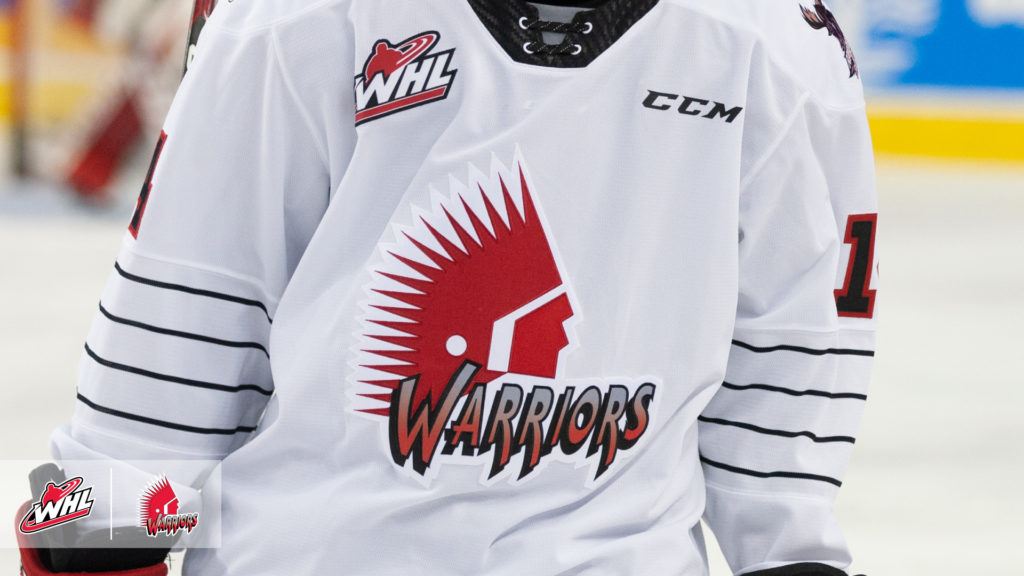 As Western Hockey League athletes look to compete at the highest level, we take a glance at what tracks and tunes get them focused before and after taking the ice. In this edition of WHL Playlists, we’ll take a scroll through the favourite tracks of the Moose Jaw Warriors.

A popular choice across the WHL, Khalid appears to open the Moose Jaw Warriors playlist with Ryder Korczak contributing “Hundred.”

Korczak was quick to point to the relentless lyricism relayed by Khalid, who sings: “Try to knock me down, but I get back on my feet. Everybody’s angry and they’re comin’ for me, but I can’t give ‘em energy that I won’t receive. So I brush ‘em off, I got a lot up my sleeve.”

Khalid isn’t the only artist making two appearances for the Warriors as emerging country star Morgan Wallen – who appeared on Season 6 of the hit TV show The Voice – lands a pair of tracks, including the crossover country hit “Heartless” produced by Diplo, as recommended by Cole Jordan.

“It’s a good song for pregame to get me going, or just to put on in the car or chill out to,” Jordan said.

Keeping with the country theme, 17-year-old Cade Hayes of small-town Eatonia, Sask., kicks it way back to 1978’s “The Gambler” by country legend Kenny Rogers.

“This song is in a league of its own,” Hayes said.

Born in Houston, Texas, in 1938, Rogers was elected to the Country Music Hall of Fame in 2013. His album The Gambler has been recognized as one of the 200 Most Influential Country Albums Ever by About.com. The title track earned Rogers a Grammy award for best male country vocal performance in 1980.

There is definitely some country-heavy flavour to the Moose Jaw Warriors playlist, but what else should we expect coming out of Saskatchewan? There’s still plenty of pop favourites in the mix, including the catchy additions of Robin Schulz and Harry Styles, courtesy of Eric Alarie and Daemon Hunt, respectively.