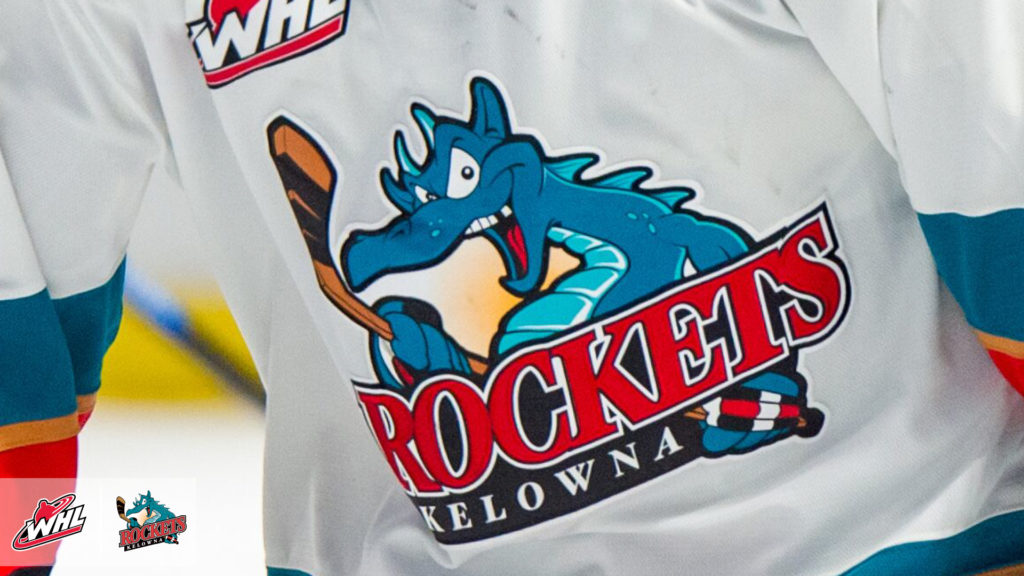 As Western Hockey League athletes look to compete at the highest level, we take a glance at what tracks and tunes get them focused before and after taking the ice. In this edition of WHL Playlists, we’ll take a scroll through the favourite tracks of the Kelowna Rockets.

Leading the way for the Rockets is forward Kyle Topping who selected the alternative-folk track “Fragile Bird” by Canadian artist City and Colour.

City and Colour, headed by artist Dallas Green, were formed in 2006 after Green looked to branch from the post-hardcore band Alexisonfire. Green released his first full-length debut album Sometimes in 2005, which rapidly became a certified platinum album in 2006. Green’s debut album would go on to win a Juno Award for Alternative Album of the Year. Green, while still performing with Alexisonfire, followed up Sometimes with his second album Bring Me Your Love headlined by tracks “Waiting..” and the song “Sleeping Sickness” featuring the late Gord Downie from the Tragically Hip. Green has gone on to release six albums with four of the albums becoming certified platinum by Music Canada. Topping’s choice, “Fragile Bird” featured on the album Little Hell, which earned Green the Juno Award for Songwriter of the Year in 2012 while also debuting at number one on the Canadian Rock/Alternative Music Chart.

Hailing from Grand Haven, Mich. Garrett Clark Borns, going by the stage name Børns, released his first album in 2012 A Dream Between. Børns would go on to release his first commercial album project Dopamine in 2015, following the success of his previous project Candy that released in 2014. Dopamine would produce Børns first platinum-certified track, “Electric Love” with other tracks such as “10,000 Emerald Pools” and “American Money” standing out.

Last, for 20-year-old defenceman Sean Comrie, he selected “Drink About Me” by Canadian Country artist Brett Kissel, who has been vocal about his love for hockey.

Kissel, the product of Flat Lake, Alta., has rapidly become one of the premier country artists in Canada. In 2013, Kissel signed a record deal with Warner Music Canada and would debut his first track “Started with a Song” that became the most added song on Canadian radio. The hit would surpass the record initially set by Taylor Swift’s track “We Are Never Getting Back Together” and also debuted at number 87 on the Billboard Canadian Hot 100. In 2014, Kissel won two awards at the Association of Country Music in Alberta Awards, claiming the Rising Star and Single of the Year awards. The same year, Kissel won his first Juno Award for Breakout Artist of the Year. In 2017, Kissel, an avid fan of the Edmonton Oilers, wrote the song “We’re Gonna Win the Cup,” for the team’s run in the 2017 Stanley Cup Playoffs.

The Rockets have a diverse playlist featuring everything from rock to alternative music and it helps the team get locked in prior to puck drop.