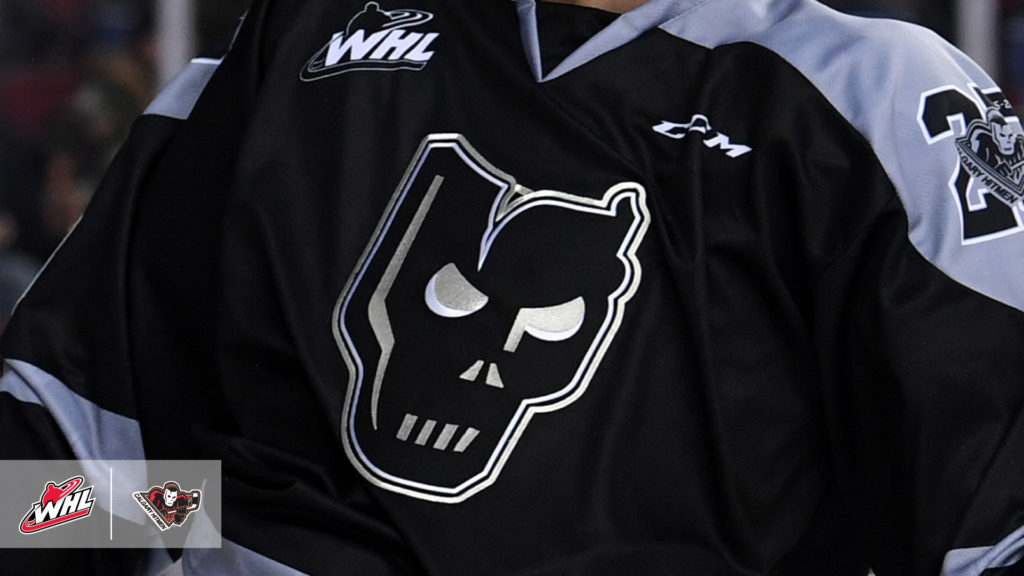 As Western Hockey League athletes look to compete at the highest level, we take a glance at what tracks and tunes get them focused before and after taking the ice. In this edition of WHL Playlists, we’ll take a scroll through the favourite tracks of the Calgary Hitmen.

Leading the way for the Hitmen is Ottawa Senators prospect Mark Kastelic who selected the folk track “Runaway” by Ziggy Alberts.

“Riley Stotts played it all the time in the dressing room and I really like the vibe it gives off,” Kastelic said. “I like a lot of Ziggy’s tunes.”

Alberts, the product of the Sunshine Coast, Australia, made his studio-album debut in 2013 upon the release of Made of Water featuring tracks such as “Youngblood” and “Slow Dance.” Alberts followed the album with his second feature project Land & Sea while he was on tour in December 2014. The 25-year-old earned his first platinum award in 2016 after his Four Feet in the Forest EP gained platinum status on Australian ARIA Charts rooted in highlighting social and environmental issues.

For defenceman Jackson van de Leest, he opted to select the track “The Less I Know the Better” by Australian artist Tame Impala.

“The song has a great beat and I have been listening to it more since it has started warming up outside,” van de Leest said. “It’s a favourite for the summer drives out to our cabin on the weekends.”

Kevin Parker, under the stage name Tame Impala, is a multi-instrumental artist whose sound may be best categorized by psychedelic pop. Parker made his album debut in 2010 with the release of Innerspeaker that would become gold certified in Australia. The product of Perth, Australia has released four full-length albums with his most recent The Slow Rushreleasing on February 14, 2020.  “The Less I Know the Better” has emerged as one of Parker’s most popular tracks from the album Currents, amassing over 521 million streams on Spotify alone. Some of Parker’s other hits include “Borderline” and “Feels Like We Only Go Backwards.”

For Hitmen forward Adam Kydd, he opted to select the country track “The Way You Roll” by Chad Brownlee, who also once laced up the skates at a high level.

Prior to starting his career in country music, the product of Kelowna, B.C. was selected by the Vancouver Canucks in the sixth round, 190th overall, in the 2003 NHL Draft. Following various injuries, Brownlee shifted his focus to his musical career releasing his first single “The Best That I Can (Superhero),” which debuted in November 2009.

Brownlee released his self-titled debut album in August 2010 and followed the project with the Juno Award-nominated album Love Me or Leave Me in 2012. Recently, Brownlee found success with his fifth studio album Back In The Game featuring the hit single “Forever’s Gotta Start Somewhere.”

The Hitmen’s playlist features a variety of tracks ranging from rock to country, helping the Club perform the best on the ice while providing nirvana off the ice as well.