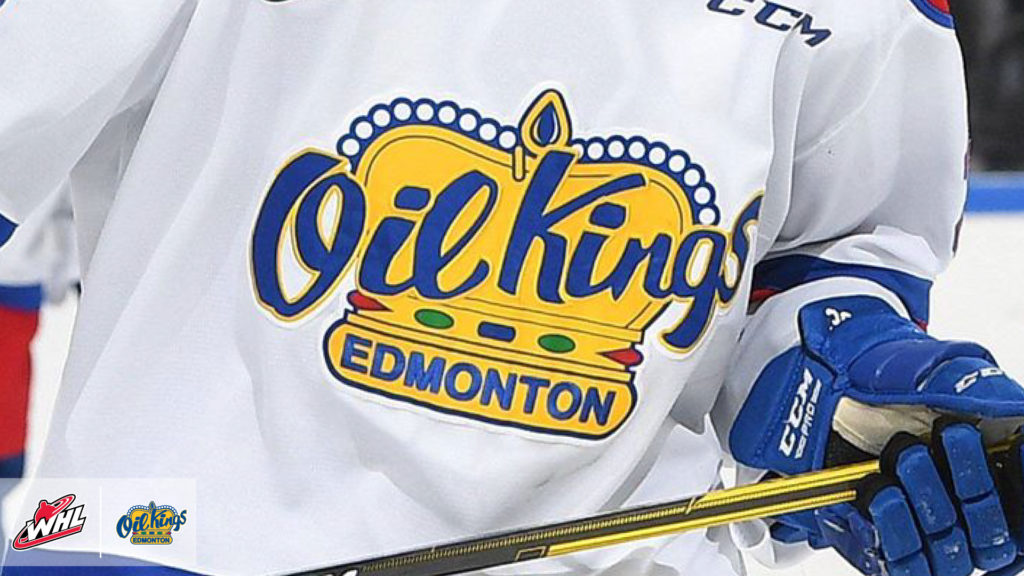 As Western Hockey League athletes look to compete at the highest level, we take a glance at what tracks and tunes get them focused before and after taking the ice. In this edition of WHL Playlists, we’ll take a scroll through the favourite tracks of the Central Division-winning Edmonton Oil Kings.

Leading this edition for the Oil Kings is New York Rangers prospect Matthew Robertson who selected “Out of My League,” by Fitz and the Tantrums. The alternative song was the first of many from the band to become a stadium anthem along with their punchy track “Handclap”.

Fitz and the Tantrums have been found in various forms around the sport. The band’s track “I Just Want to Shine” was a feature part of the NHL 20 soundtrack from EA Sports. Fitz and the Tantrums also performed live at the 2018 NHL All-Star Game in Tampa Bay as well as performing at the 2015 “NHL Face-Off” pre-game show in Calgary, Alta.

For rookie forward Dylan Guenther, Motley Crue’s “Kickstart My Heart,” is a classic track the 16-year-old enjoys hearing over the Rogers Place speakers after the Oil Kings score.

“It is our goal song and whenever I hear it come on after we score the hairs on the back of my neck stand up,” Guenther said.

2020 NHL Draft eligible forward Jake Neighbours, like many of the other players across the WHL, enjoys his country music especially the track “I Don’t Know About You,” by Chris Lane. Growing up Airdrie, Alta., Neighbours highlights the memories associated with the song stretch farther than just being a track he associates with hockey.

“I am a big fan of the chorus and overall the beat of the song just gets me smiling every time I hear it,” Neighbours said.

On Jalen Luypen’s playlist you’ll find some of Toronto’s very own, Drake featuring tracks old and new from the rapper’s discography. Drake has become one of the most recognizable faces in the music world as he actively wears his city on his sleeve. The product of Toronto, Ont. is an active hockey fan and made various appearances last season at Toronto Maple Leaf games sporting his custom No.6 jersey. One of Drake’s songs sticking out for Luypen is his hit “The Language” off the 2013 album Nothing Was The Same.

“I love hearing old Drizzy as well his new stuff, he is one of those artists that keeps rolling out big hits,” Luypen said.

The Oil Kings players all noted the impact music had on getting the Club prepared wheather that be at home at Rogers Arena or while they are on the road.