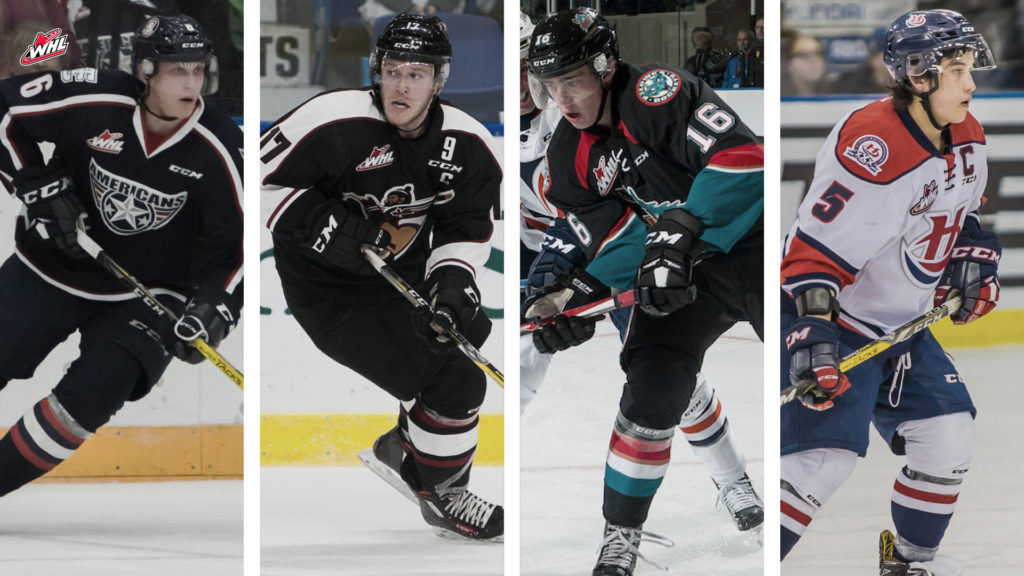 More than 50 current and former WHL players made their way to the Western part of Canada and the United States, this past week, as NHL Pacific Division teams held their annual development camps.

Notably, a total of 14 WHL players made their way down to Vegas over the Canada Day weekend to participate in the Golden Knights’ inaugural development camp including Brandon Wheat Kings forward Reid Duke, who was the first player ever to sign a contract with the Golden Knights earlier this year.

Included in that number were 10 players that received special invites from the Golden Knights to attend the camp, which was held from June 27 to July 1.

Big hits, a scrap and a one-goal game.

Another #CoyotesCamp is in the ?.

Kicking off #FlamesDevCamp with some competition!

Guest Coach Wickenheiser doing her thing as Day 4 of #OilersCamp rolls along. pic.twitter.com/zaHQ95Papq

Which Kings have influenced Matt Luff and Boko Imama? What was learned this week at development camp? https://t.co/cM2D7HTyxL

This week’s #SharksDevCamp will help shape the future of the team. https://t.co/nWY2qPHYv4

They conquered the rapids. ? pic.twitter.com/eNhvOmyUK5

How did Vegas’ staff find 27 unaffiliated players to give a chance in camp? Well, some old connections helped