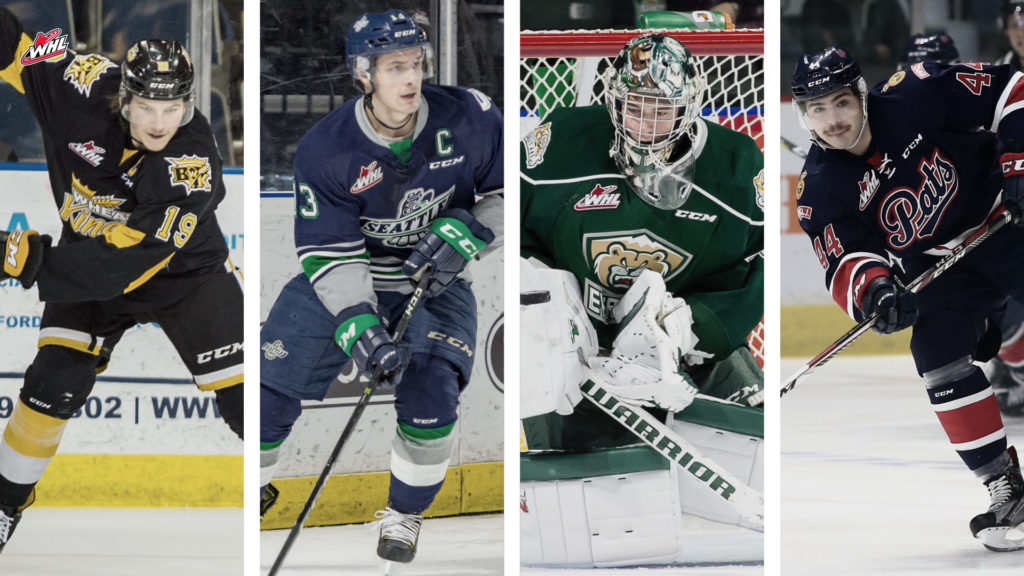 Bright lights and the big city was what awaited the 29 WHL players who attended NHL Development Camps in the Metropolitan Division this week.

Kieffer Bellows, one of the newest members of the Portland Winterhawks organization, joined Barzal and Regina Pats forward Dawson Leedahl as part of a contingent of 10 WHLers making the trip down to the New York area to participate in camps with the New York Rangers and New York Islanders.

While Patrick did attend Flyers camp, the Brandon Wheat Kings star forward was only able to participate in off-ice sessions due to a recent off-season surgery.

Of the 31 players attending development camps in the Metropolitan Division, four are participating on a special invitation from the club.

[New Video] Recapping all of the on- and off-ice activities from #CanesCamp → WATCH: https://t.co/lvXepYYBEO pic.twitter.com/7L3M0tuov5

Everything that happened at this week’s #CBJ Development Camp: https://t.co/t6K71pF7eu pic.twitter.com/QsfwXkaEI9

JUST ANNOUNCED: The #NJDevils have released our 2017 #NJDevCamp Roster, which will get underway on July 11! https://t.co/nCKDIESDLs

It isn’t a tough camp, it’s a teaching camp… and these prospects are learning how to be a pro.

.@CSNMA shares some all-access highlights from the week that was the 2017 #CapsDevCamp at Kettler Capitals Iceplexhttps://t.co/xXIEe90jPs